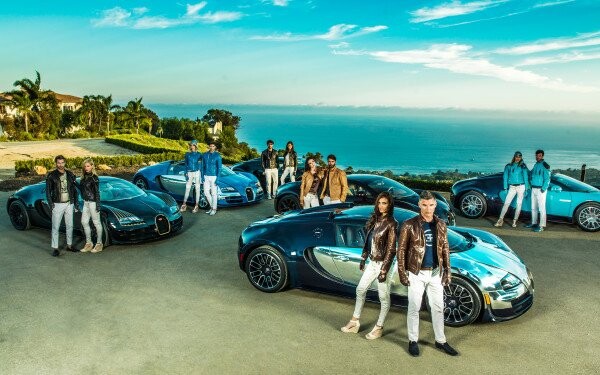 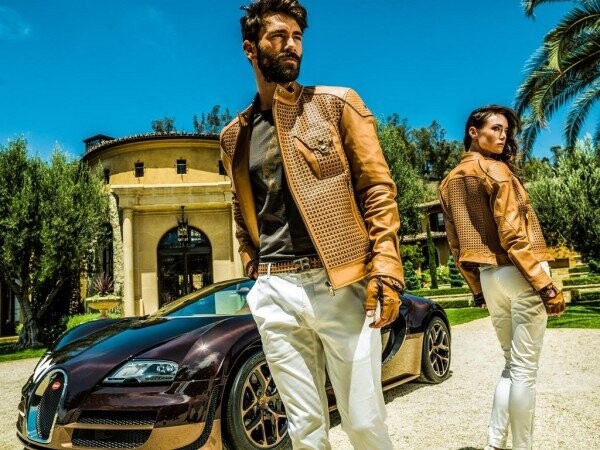 The Bugatti Legends Capsule Collection is only available to the 36 owners of the manufacturer’s range of limited edition Bugatti Veyron cars that were launched last year.

All of the six models in the car range sold out before their official launch, including the latest and final edition, the Ettore Bugatti Legend, and to celebrate their success Bugatti have created a line of clothing bespoke to each of the special edition cars that will be offered exclusively to their owners.

The clothing line features jackets, t-shirts, belts, driving gloves and clutch purses, all made from the same buffalo, deer, calf and cordovan hide that adorn the cars’ interiors as well as featuring some of the same production techniques.

Bugatti have also confirmed that they hope the special edition clothing line will lead to the brand creating a full clothing range in the future.