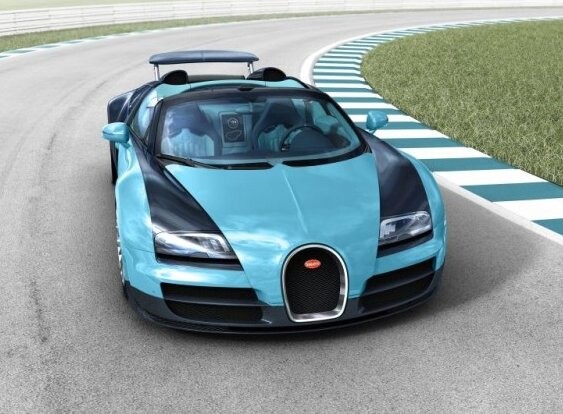 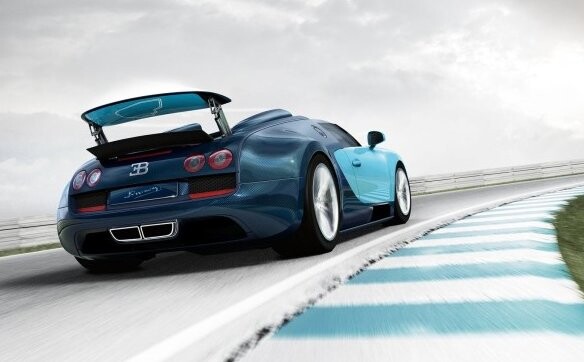 Bugatti Veyron Down to Final 50 Units

Produced in a run of 450 units, the Veyron went down in the record books as the world’s fastest supercar. Generating over 1000bhp, the car was the first to go from 0-100kph in 2.45 seconds and is capable of reaching a top speed of 267.8mph.

The entry level Bugatti Veyron EB 16.4.is priced at $1.3 million, with several special edition models also having been created over the years.

The announcement comes in the same week Bugatti celebrates the sale of the 400th Veyron to a client in the Middle East – a $2.9 million Grand Sport Vitesse limited to just three examples.

Speaking about the final 50 units, Dr. Wolfgang Schreiber, President of Bugatti Automobiles, said: “With the Veyron, Bugatti has established itself as the most exclusive and most luxurious super sports car brand in the world.

“The Veyron is a unique success story and sets a high standard for the future of Bugatti.”