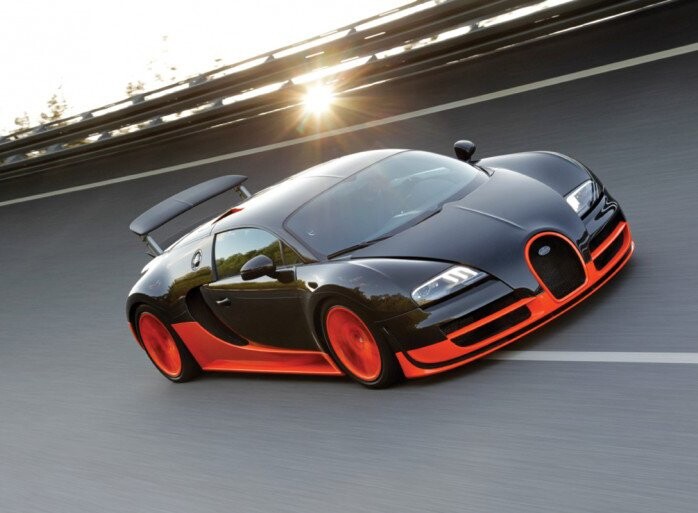 The Bugatti Veyron 16.4 Super Sport has been reconfirmed by the Guinness Book of Records as the world’s fastest production car.

Bugatti's record of 431.072 km per hour, set back in 2010, had been called into question by a competitor and put under review by Guinness, but has now been made official once more.

"Following a thorough review conducted with a number of external experts, Guinness World Records is pleased to announce the confirmation of Bugatti’s record of Fastest production car achieved by the Veyron 16.4 Super Sport,” the organisation said.

"The focus of the review was with respect to what may constitute a modification to a car's standard specification. Having evaluated all the necessary information, Guinness World Records is now satisfied that a change to the speed limiter does not alter the fundamental design of the car or its engine.”

Earlier this month, Texas tuning company Hennessey sent out a press release claiming it had set a new world speed record at 427.6 km/h. Despite the fact that this was 3.2 km/h short of Bugatti's 2010 effort, they went on to claim that Bugatti’s record was discredited.

The latest announcement by the Guinness Book of Records has put the argument to bed – for now at least.