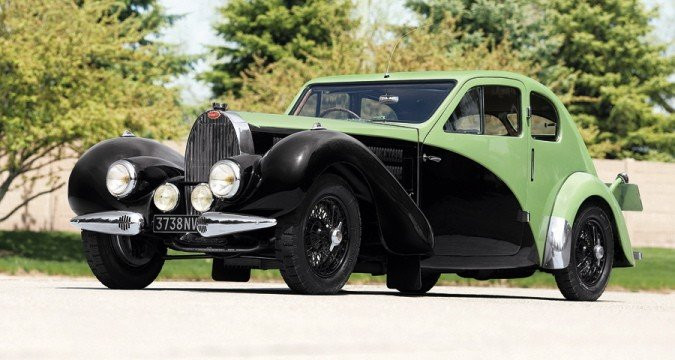 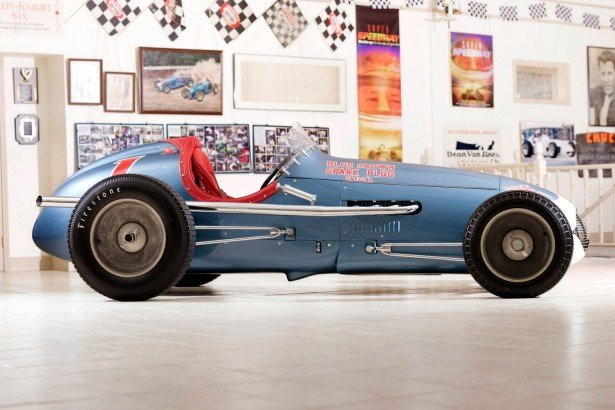 Bugatti's own Bugatti 1936 Type 57C Coupe up for auction

A truly defining piece of automotive history will soon be up for grabs when the 1936 Type 57C Coupe originally owned by Ettore Bugatti goes under the hammer.

The car was famously assembled as a birthday present for Mr Bugatti by factory employees and possesses unique coach-work believed to be one of the final designs of his son, Jean Bugatti.

Stored in the company workshop in Molsheim France from Mr Bugatti’s death in 1947 until the late 1950s, the car was upgraded several times, receiving tailored interior accessories and a one-off engine and transmission combination that sets it apart from any other Type 57.

The vehicle has been in the hands of only a few protective caretakers from then until now, ensuring it continues to remain one of the most original Bugatti’s still in existence.

President of Gooding & Company David Gooding said the company was delighted to be able to honour the Bugatti marquee with “one of the most spectacular Bugattis ever built”.

“Ettore Bugatti’s personal car will undoubtedly capture a great deal of attention during the week and will draw connoisseurs worldwide to our auction,” he said.

Also up for auction are seven Indy race cars from the Don Lyons Collection, including a 1909 Stoddard-Dayton Model K and Mario Andretti's famous 1985 Lola T900.

The automobile auction will be held by Gooding & Company on August 15 and 16.

"Ettore Bugatti&rsquo;s personal car will undoubtedly capture a great deal of attention during the week."

"Ettore Bugatti&rsquo;s personal car will undoubtedly capture a great deal of attention during the week."