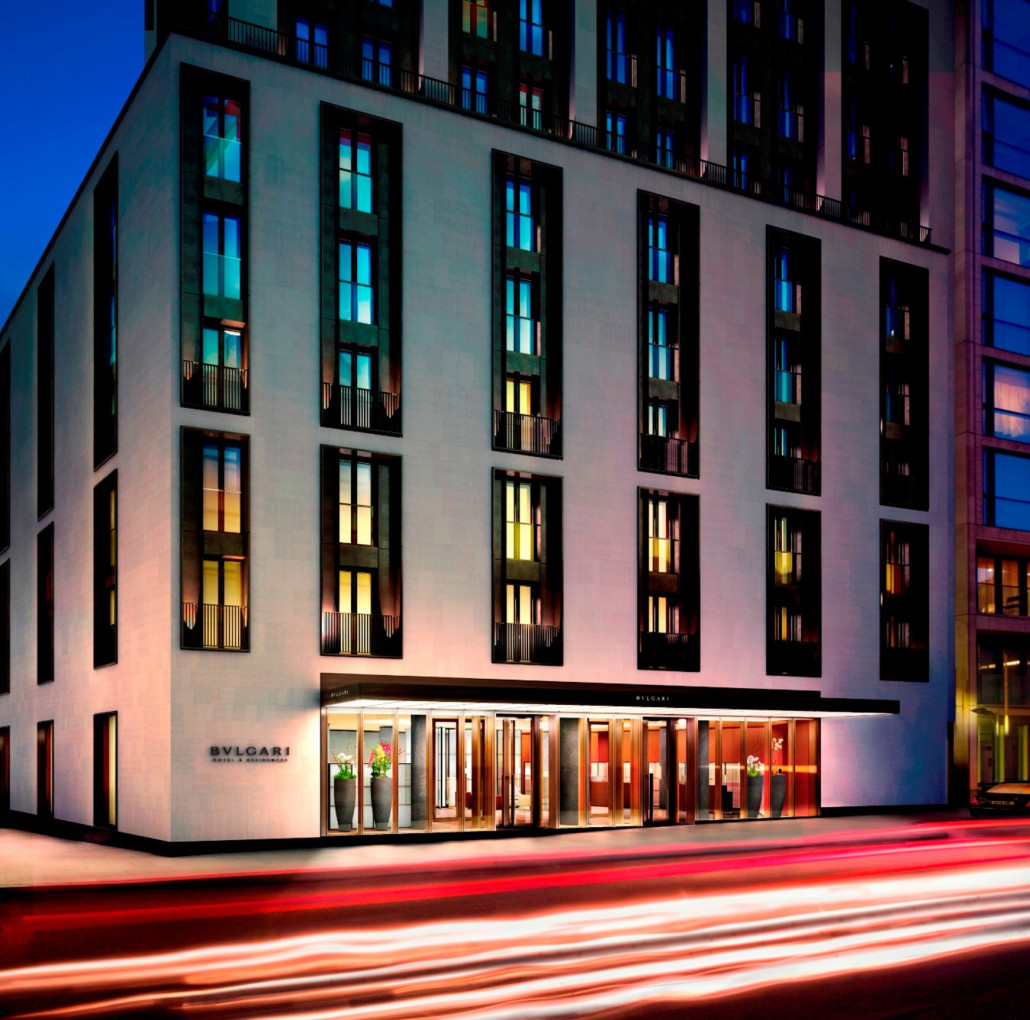 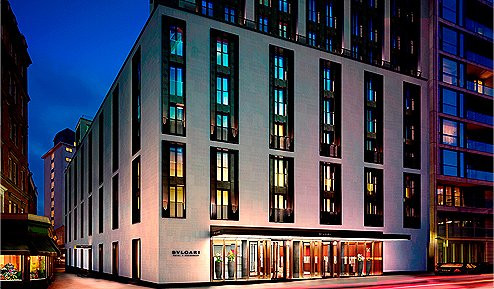 Bulgari Hotel to open in London

Bulgari Hotels & Resorts are to open a new hotel in London in spring 2012, the luxury brand has announced.

Designed by renowned architectural firm Antonio Citterio & Partners, the high-end hotel will be located in the prestigious west London district of Knightsbridge, close to famous landmarks including Hyde Park and Harrods department store.

The London hotel will include 85 rooms and suites – including seven exclusive Bulgari suites, each more than 200 square meters large. It will also feature a large ballroom, a private cinema and a spa and fitness centre with 25 meter indoor pool.

Francesco Trapani, CEO of Bulgari Group, said: “We are extremely proud to be able to open a Bulgari Hotel in the heart of London, something that we have wanted to do for a long time.

“This hotel -- the first new build luxury hotel in London for over 40 years – will be another important element in the Bulgari Hotels & Resorts project. I’m convinced that it will be a further statement of our brand in the UK, which is a strategic market for luxury goods.”