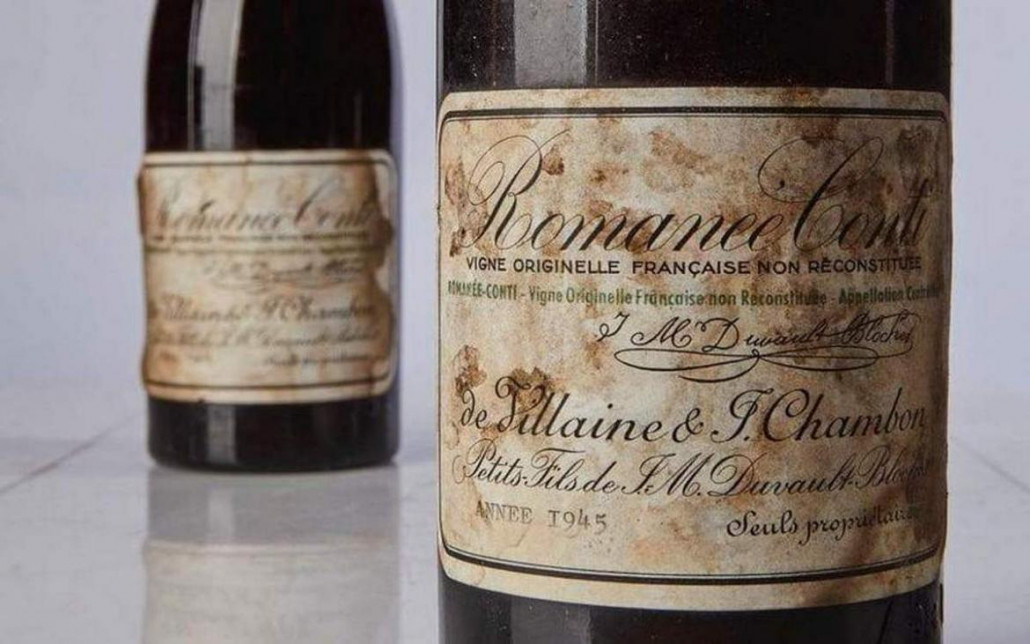 A 1945 Romanee-Conti Burgundy Wine recently became the world’s most expensive bottle of wine after selling at auction for a record breaking price of $785,000.

The sale took place at a Sotheby’s auction in New York that also saw another bottle of the same wine fetch a similar price tag of $698,000.

Both the decanters came from the personal collection of Robert Drouhin, who hails from a prominent wine producing family, but it was the 1945 version that grabbed the world record, selling for 17-times its estimated price.

It also broke the record for a standard wine bottle which was previously held by an 1869 Chateau Lafite Rothschild, sold in Hong Kong in 2010 for £177,000.

According to Mr Drouhin, during the German invasion of France in the 1930s his father had created a false wall inside of their cellar to make sure the wine was never discovered.

“It is both with regret and pleasure that I share these bottles,” he said ahead of the auction. “Regret even through there remain some for my children and friends, but mainly pleasure as those who will purchase the bottles — apart from the appreciation of quality and luxury they convey — they will receive a testimony of my family and Burgundy at its very best.”

Other spirits sold at the Sotheby’s auction included three magnums of the 1937 that sold for $310,000 each.