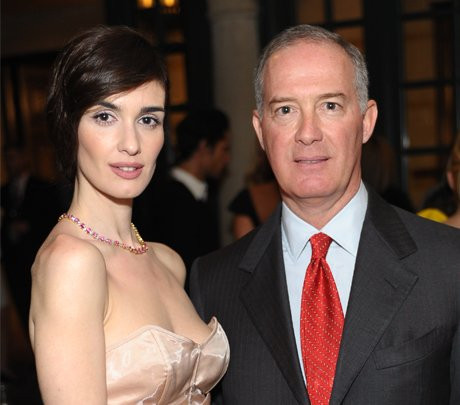 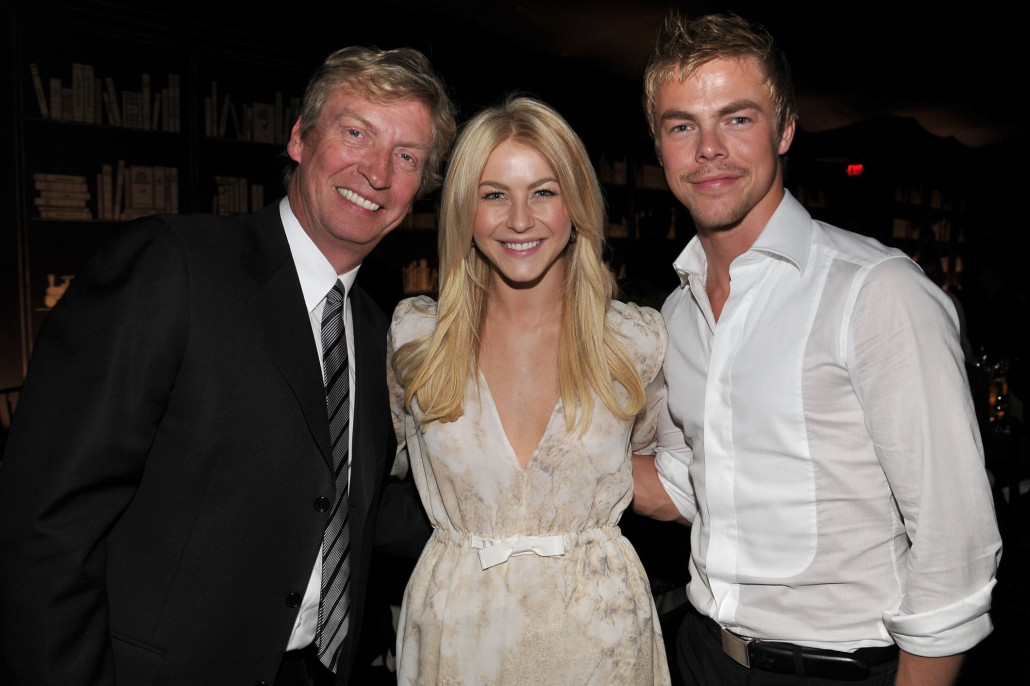 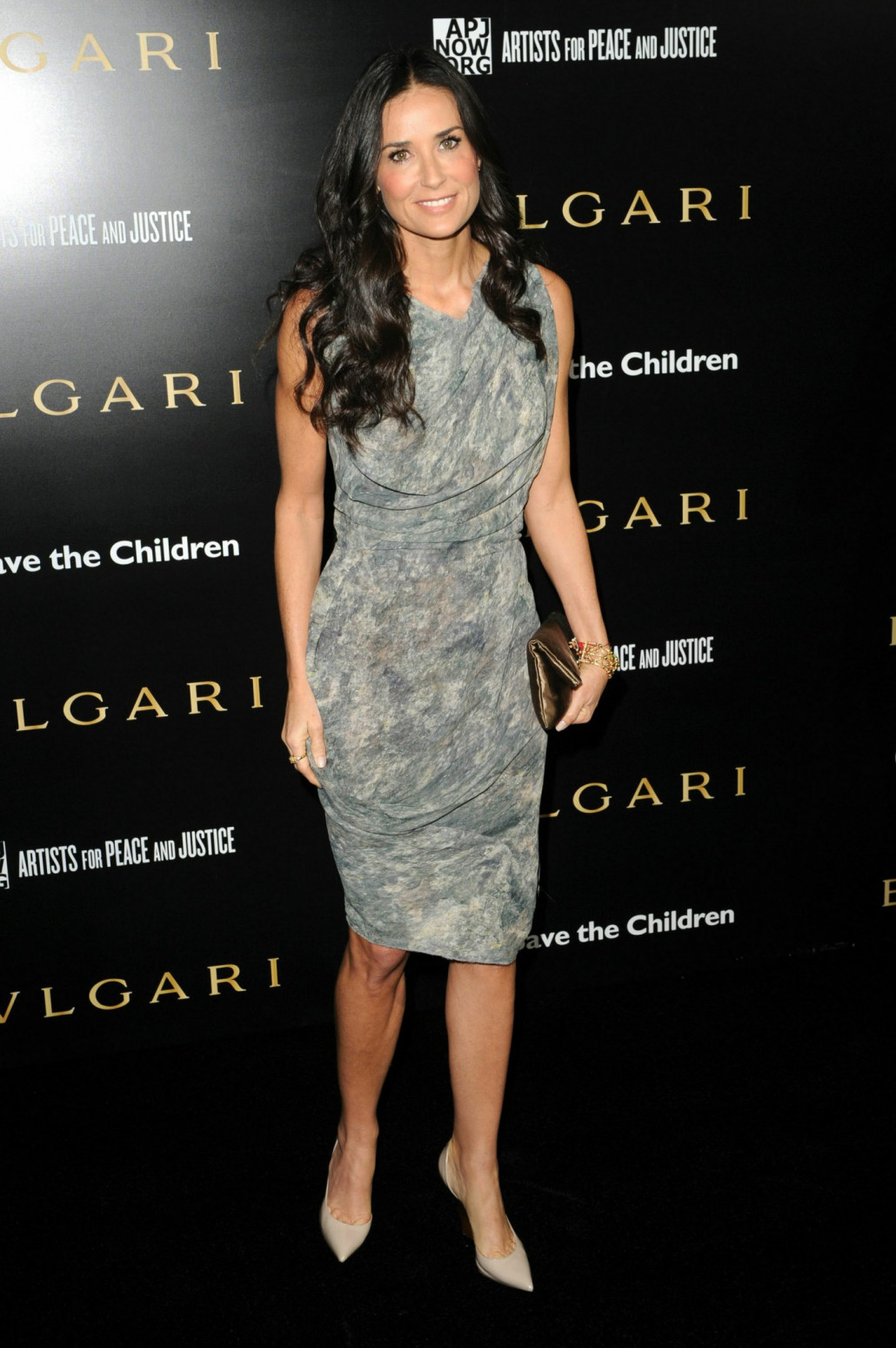 Bvlgari takes Beverly Hills in the Name of Charity

As dinner parties go, it was about as prestigious as it gets when luxury retailer Bvlgari hosted a star-studded evening in Beverly Hills earlier this month - all in the name of charity.

The lavish event took place at the private estate of billionaire tycoon Ron Burkles, with celebrities from across the movie and music industries gathering to help raise money for the charities Save the Children and Artists for Peace and Justice.

The occasion marked the latest example of Bvlgari’s commitment to charitable causes, and its use of celebrity endorsements to promote them, whilst developing its own iconic label.

The Italian brand first teamed up with Save the Children in 2009 and has since raised millions of dollars for its Rewrite the Future campaign, which focuses on improving education for children affected by conflict, famine and natural disasters.

This year the alliance will continue to raise money for educational work, as well as other global causes including helping victims of the Haiti earthquake. Bvlgari will also embark on a number of fresh fundraising initiatives including exhibitions and auctions – often underpinned by celebrity support.

Save the Children is the world’s leading independent organisation for children, while Artists for Peace and Justice is a fundraising venture founded by Canadian filmmaker Paul Haggis to tackle issues of poverty and social injustice around the world.