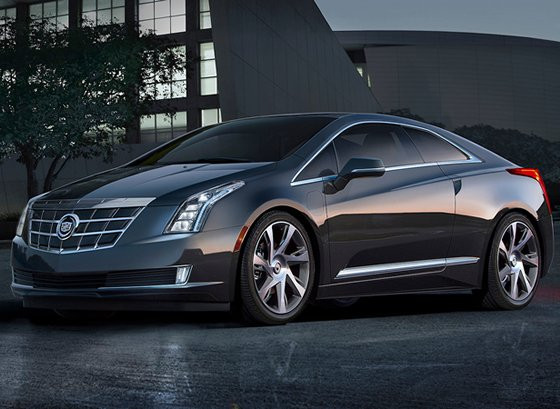 Billed as an Extended Range Electric Vehicle, the new Cadillac is essentially a production version of the Converj concept car that debuted back in 2009.

Boasting aT-shaped lithium-ion battery, an electric drive unit, and a four-cylinder engine-generator, the ELR functions as an electric vehicle for the first 35 miles and then switches on to a hybrid mode. The car is able to travel 300 miles without a recharge.

The new Cadillac ELR will enter production later this year before arriving in car dealerships in 2014. Pricing is yet to be announced.