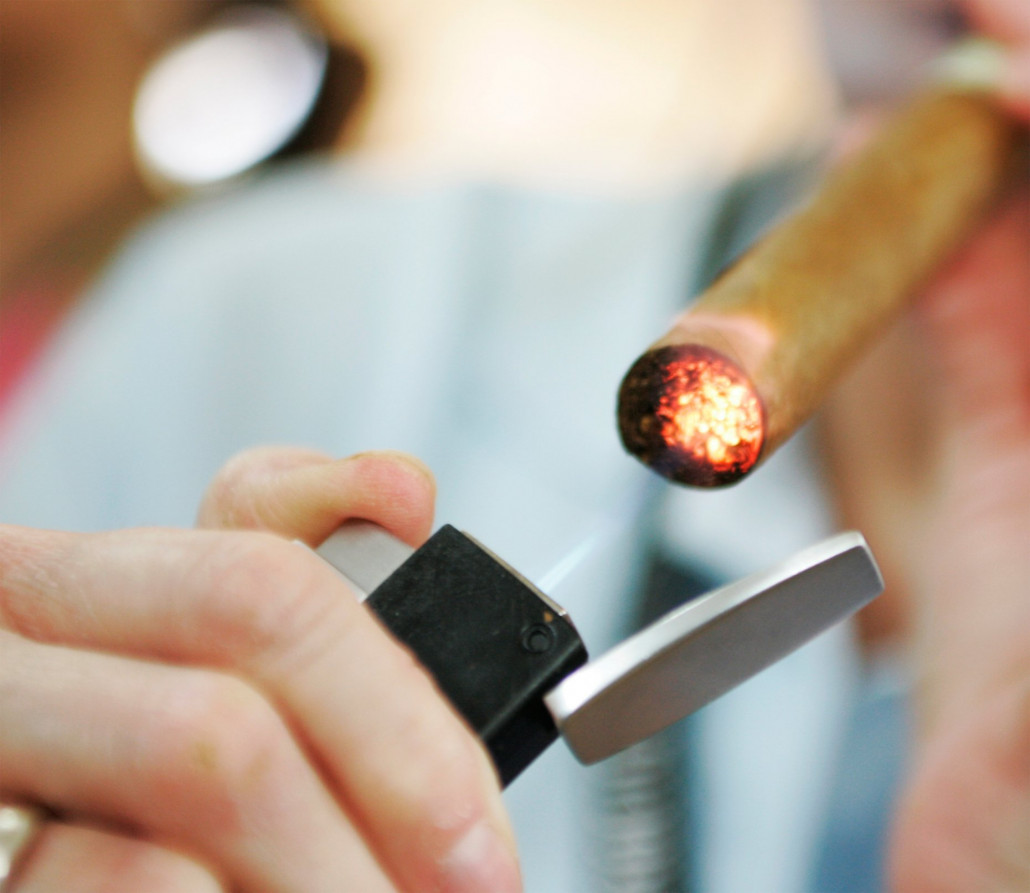 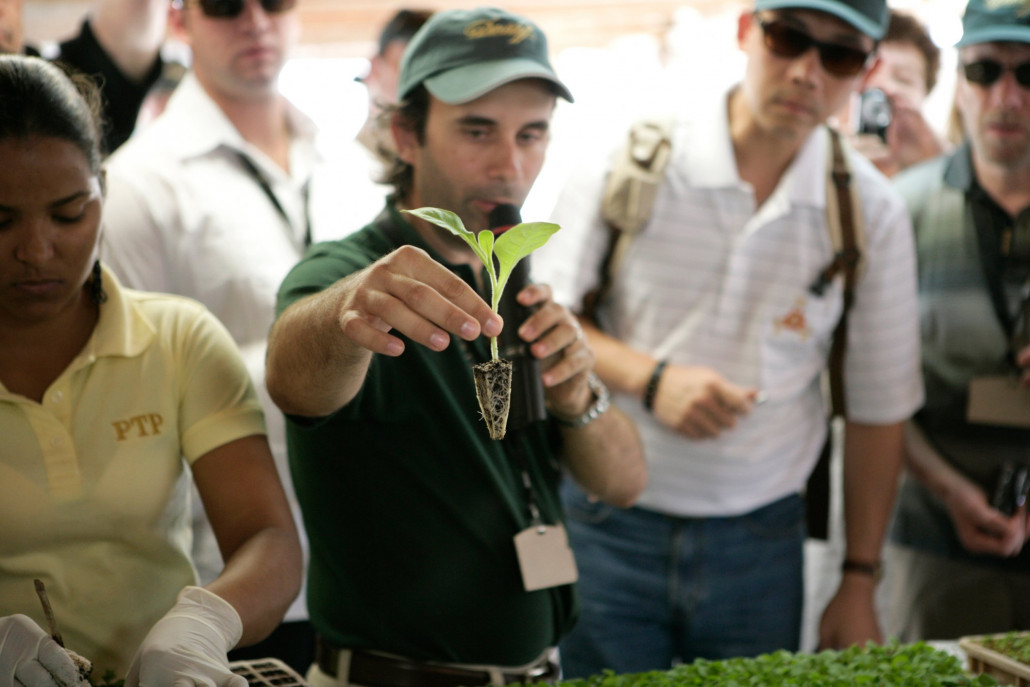 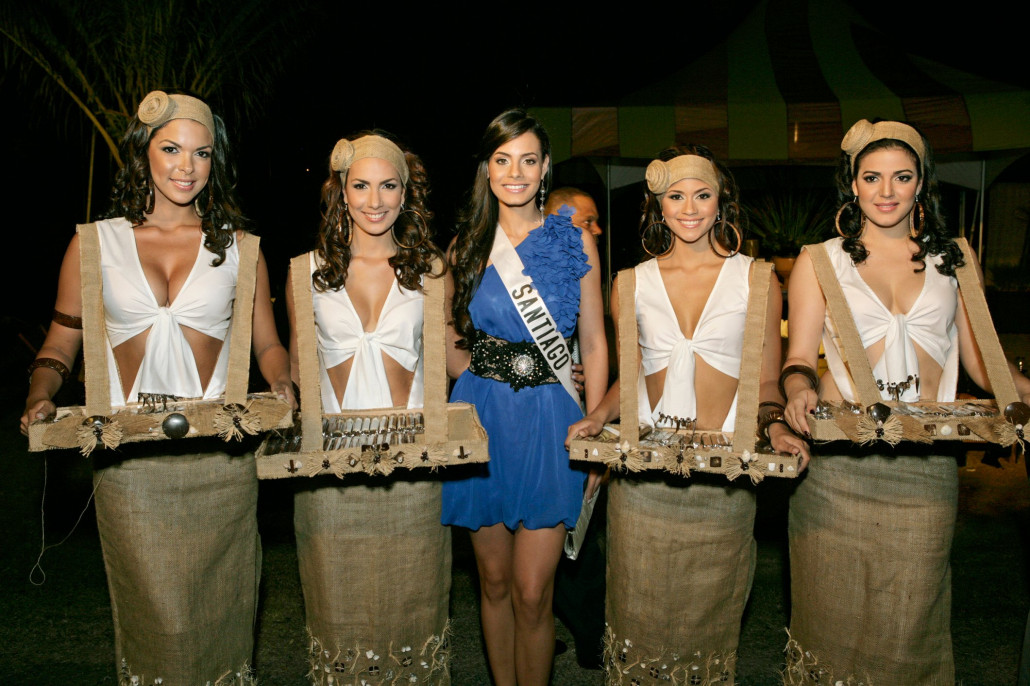 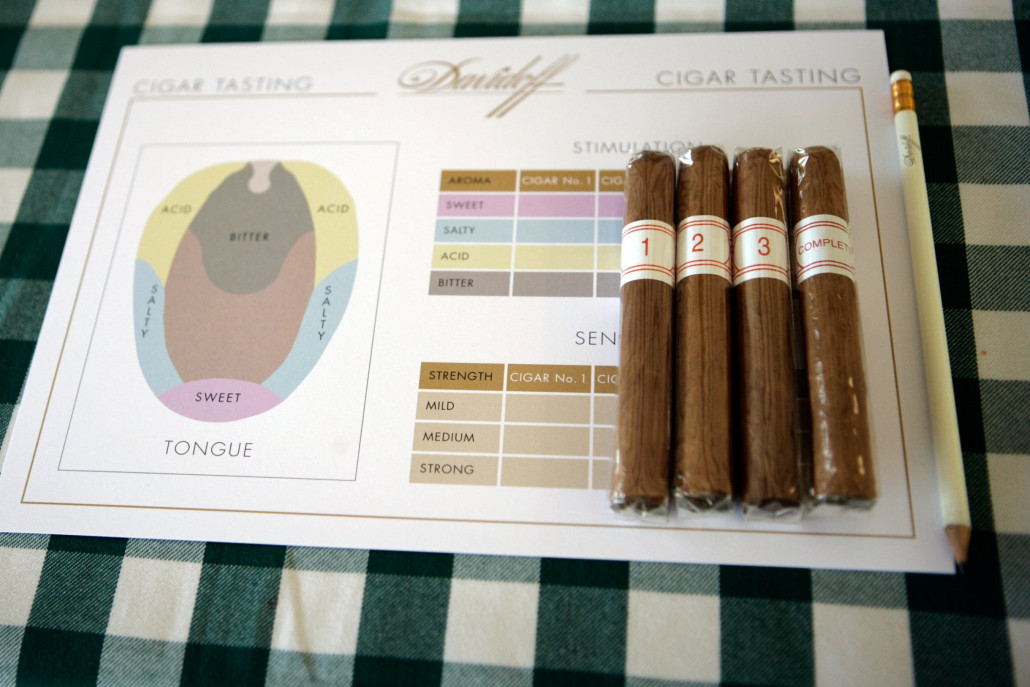 One of the world’s biggest annual cigar festivals took place earlier this month in the Caribbean, attracting 300 cigar lovers from more than 20 different countries.

Into its fourth year, the Dominican Republic’s 2011 ProCigar Festival involved an array of cigar-related activities, including tours of the Tabacalera de Garcia, the world’s largest hand-made cigar factory.

Taking place between February 6-11, there were also cigar workshops, a visit to the Brugal rum factory, a golf tournament, beach visits and trips to nearby towns and places of interest.

After kicking off in the Casa del Campo resort in La Romana, Santiago, the festival moved on to the city of Santiago de los Caballeros for visits to the cigar factories for La Aurora, Matas and Davidoff.

Other entertainment during the six-day event included merengue classe and a tour of the north coast on board a catamaran.

The Dominican Republic has a long-standing reputation for producing and exporting handmade, premium cigars.