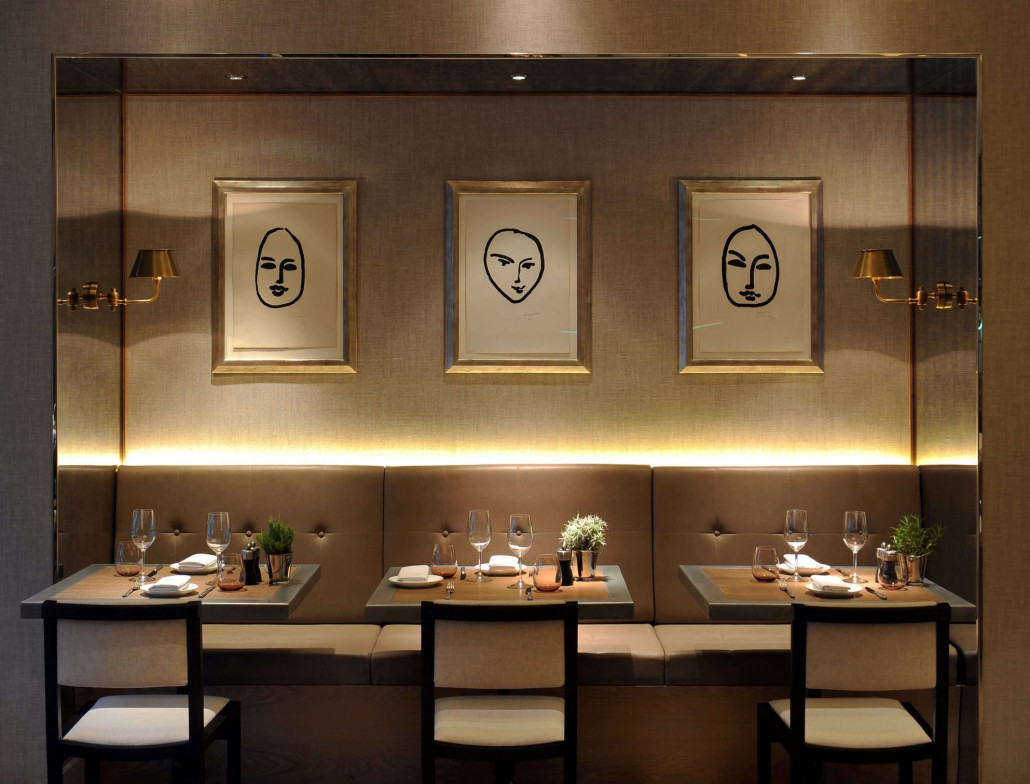 As a description, the term ‘bistro’ does not always inspire confidence that a restaurant will achieve anything beyond the adequate.

Traditionally small eateries serving simple, moderately priced meals in a low-key setting, the average bistro offers no promise of a transcendent dining experience – and so you must visit with accordant expectations.

The people behind Cassis Bistro, however, clearly did not read the rule book. Nestled in the heart of South Kensington in west London, home to a large populace of chic, well-heeled residents, Cassis delivered an exceptionally clever, intricate, often surprising, but always well-balanced spread of dishes during a Sunday evening visit in late August.

In truth, our surprise was mitigated by the knowledge that this particular bistro is owned by Marlon Abela, a major name in the restaurant world and the owner of several Michelin-starred diners in both the UK and across the pond. His influence at Cassis extends to the well-chosen art that adorns the walls, gleaned from his own private collection and including works by renowned artists Gary Hume and Julian Opie.

The kitchen is helmed by Italy-born Massimiliano Blasone, formerly executive chef of the Michelin-starred Apsleys, who arrived in July this year and has added, we were to discover, a subtle Italian twist to Cassis’s French Provençal menu.

The bar was set high with our first two dishes; foie gras served firstly as pate and then pan fried with a rhubarb coulis. Starting with such a rich ingredient was a bold opening gambit, but successive plates of sea bass tartare and aubergine tortellini delivered crisp, clean flavours that helped reset the palette.

It seems unfair to relegate the lamb ravioli and king scallop dishes that followed to a mere footnote, but such was the quality of the rabbit (cooked sous vide) that came after, it is regrettably their fate. The texture of the rabbit alone made it a truly memorable dish, and the intense gamey flavours elevated it to something positively life-changing.

It might be tempting to assume that with such bold flavours and rustic ingredients, this was a homely affair, but in terms of presentation Cassis can compete with any of London’s top fine dining establishments. The craftmanship was probably best exemplified in the grand finale; a dish of five chocolate desserts worthy of the world’s best patisserie.

If Cassis can continue to consistently achieve this level of output then a star will surely be seen in their firmament soon.