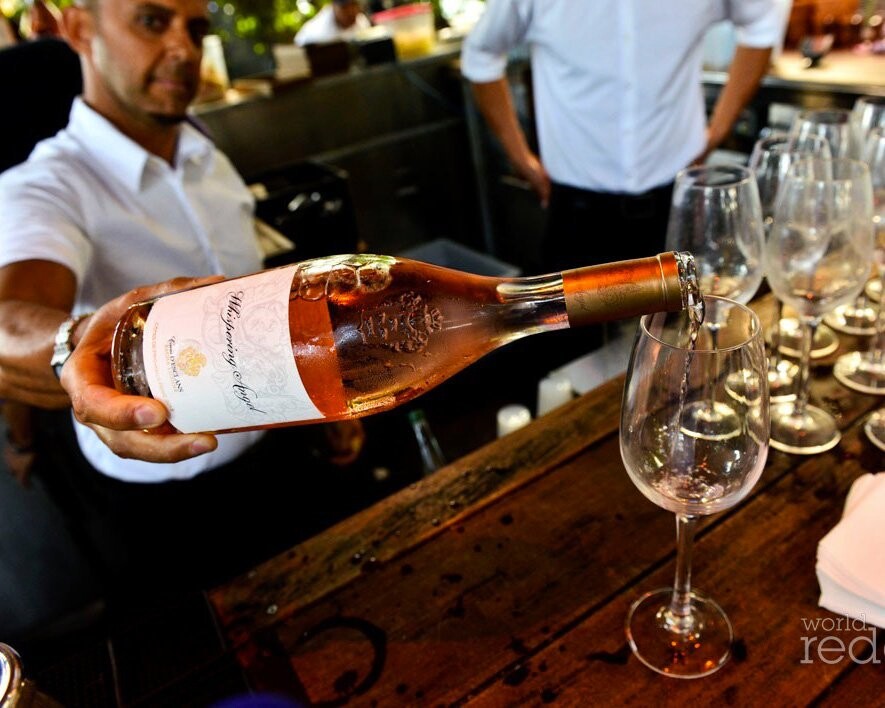 Taking place at Soho Beach House during the 13th edition of the festival, guests were treated to a taste of the “St Tropez lifestyle”, sampling paired Island Creek oysters with Whispering Angel and the other rosés produced by the Château D’Esclans estate.

Earlier this month, Château d'Esclans held their first ever wine pairing at the palatial Villa Vecchia estate during the Miami Yacht & Brokerage Show, hosted in conjunction with Yachts International magazine.

The Chateau d’Esclans estate is located in the hills above St Tropez on the French southern coast. It was purchased by Sacha Lichine in 2006 with the goal to make the best rosé in the world.