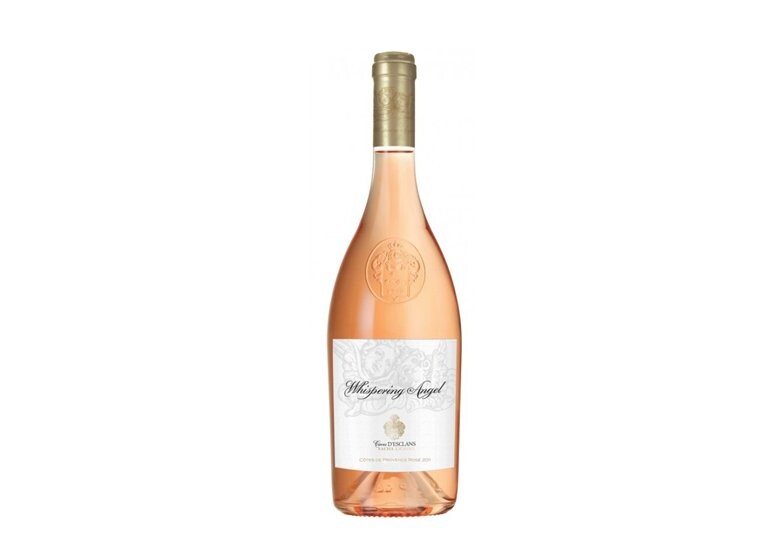 French wine makers Château d'Esclans have been named European Winery of the Year by influential magazine The Wine Enthusiast.

The achievement represents the first time in the award’s history that an all rosé producing winery has been given the prestigious distinction.

Château d'Esclans will receive their award at a lavish black tie event in New York in January that is held each year and is known as the Oscars of the wine industry.

While Provence rosés have experienced great success in the United States over the past few years, none has achieved the reputation of Château d’Esclans’ Garrus.

Garrus, a $100 bottle of barrel-fermented rosé, was an immediate headline-grabber when it launched in 2006. Sourced from a parcel of old vines on the Esclans estate, Garrus was aimed at ship chandlers, yacht brokers and the luxury hotels of Antibes and Cap Ferrat.

Earlier this year, Château d'Esclans held their first ever wine pairing at the palatial Villa Vecchia estate during the Miami Yacht & Brokerage Show, hosted in conjunction with Yachts International magazine.

The Chateau d’Esclans estate is located in the hills above St Tropez on the French southern coast.