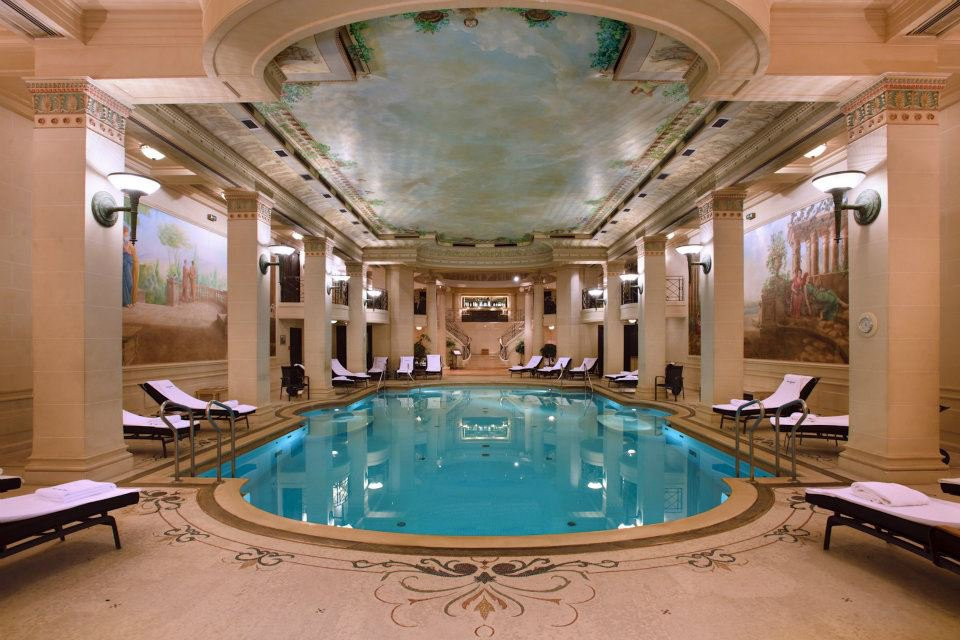 Iconic French fashion house Chanel is to debut its first ever Spa in the ultra-lavish surroundings of the Ritz Hotel in Paris.

Called ‘Chanel au Ritz Paris’, the Spa is set to open at the end of 2015 and is expected to feature a range of signature Chanel products and treatments.

The opening will mark the latest step in a long-running relationship between Chanel and the grand old Parisian hotel, which had the brand’s founder Coco Chanel as its resident for some 34 years.

According to reports, the hotel is also set to add a new Coco Chanel suite to its accommodation offerings inspired by the one she originally occupied.

Ritz Paris has been closed for renovations since 2012 and will reopen by the end of the year.