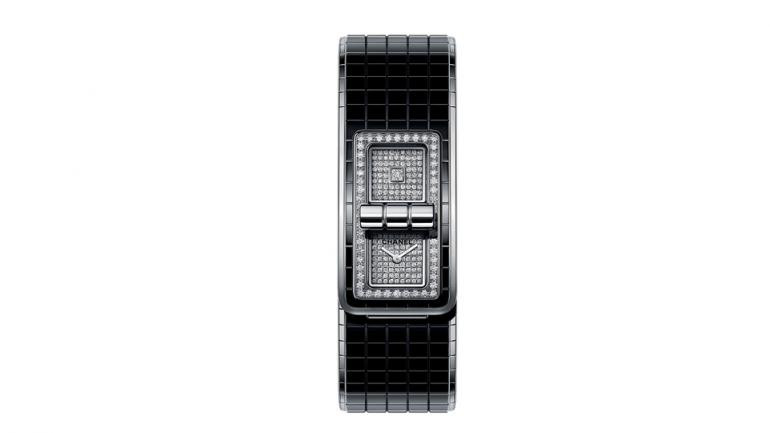 The exclusive limited-edition version of the Code Coco watch will only be sold at the premier Emirati boutique,

In its pre-launch phase, the timepiece will be available for purchase at the Dubai venue for a year before it then launches in other stores across the globe.

The opulent watch comes in a black ceramic avatar with a full paved dial and is inspired by the 2.55 bag and its fabric that was originally created by Mademoiselle Chanel in February 1955.

Its strap mirrors the bag’s iconic quilted texture and the watch clinks open similarly like its muse. The Code Coco showcases one princess cut diamond and black lacquered dials (with 52 brilliant cut diamonds) which move with high precision quartz movement.

Part of the $20 billion downtown complex, the Dubai Mall is the second-largest mall in the world, featuring some 1,200 shops.