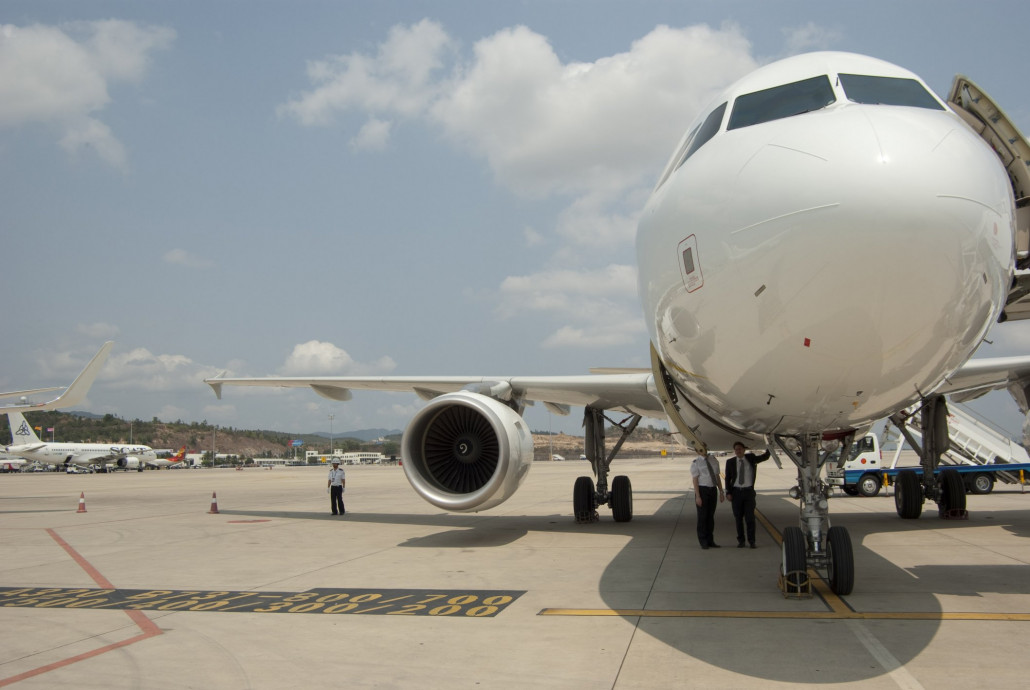 Simplified flight approval procedures and a lowering of the threshold for obtaining a private pilot licence have prompted experts to predict that China may be on the verge of fulfilling its vast potential in the field of private aviation.

For the numerous jet companies taking part at the fifth edition of the Hainan Rendez-Vous – one of the region’s biggest superyacht and luxury fairs – in March, the timing could not have been better. Global and domestic jet companies, including manufacturers, charterers and brokers, will be showcasing their products and services to a captive audience of prospective customers, not to mention international media, at the prestigious 4-day Sanya event, and the prevailing sentiment is that following years of dormant interest, now is the time to capitalise.

Indeed, despite stringent government restrictions, the industry actually grew by 40% in 2012 (despite China experiencing a relative economic slowdown the same year) and it is predicted that there will be a demand for 1,700 new business jets for Asia in the next 10 years – a figure that represents a new one every three days.

With this surge in demand will come new urgencies: not least the need for qualified pilots, maintenance crews and flight attendants, all of which are in small supply in China right now. With the government slowly greasing the industry’s wings, the challenge is on to build the infrastructure needed to create a sector that can compete on a global scale.

Brazilian Jet manufacturer Embraer have attended the Hainan Rendez-Vous since 2010 and will be present again this year. Guan Dongyuan, President of Embraer China, believes that whilst China has done a lot to make the country more executive aviation friendly, there is still much to do.

“The government has made a significant effort to support the use of executive jets, yet obstacles to growth still remain”, he said. “Infrastructure is one of the major obstacles. At the end of year 2013, there were 193 airports open to civil use. But, with tightly controlled airspace, airlines receive priority. Although business jets provide flexibility, their use is hampered, at least for now.”

In an effort to confront the issue of airports, the Chinese government has implemented a five-year development plan for the 2011-2015 period, with a strong emphasis on government-funded investment projects, including airport infrastructure.

Another company keen to make an impact in China is NetJets. The US-based firm, which operates a fractional ownership model, are planning to begin operating a management business this year in China, pending government approval.

They believe that with its phenomenal growth potential, China and the Asia region as a whole offer an outstanding opportunity but for the entire private aviation industry.

“Whilst there are only about 220 business aircraft presently in China, there are more than one million potential customers who have a high net-worth,” says Jordan Hansell, Chairman & CEO NetJets.

Hansell is also positive that the obstacles currently blocking the industry’s progress in China can be overcome.

“There are always challenges that come with setting up a business, whatever country you are in,” he said. “We are optimistic about our future in China and are committed to finding and training high quality employees so that the service we offer in the market matches NetJets’ excellent safety and service standards, which our customers experience elsewhere in the world. “

Another key task will be persuading Chinese high net-worths that a private jet is not just a luxury, but essential to their business needs. As Annie Cossette, Senior Advisor at Canadian aircraft manufacturer Bombardier, points out, more than 80 per cent of new business jet orders currently originate from existing owners looking to either replace or expand their fleet.

“The demand for new aircraft is therefore directly linked to the prevalent conditions in the pre-owned market,” she says. And with no such resellers market in China to speak of, companies will have to think of creative ways to tempt first-time buyers into purchasing a private jet.

In the meantime, it is hoped that by promoting itself at high-profile events such as Hainan Rendez-Vous, combined with continued Government deregulation and long term private investment, China will receive the leg-up that is required to finally create a viable and profitable private aviation sector.