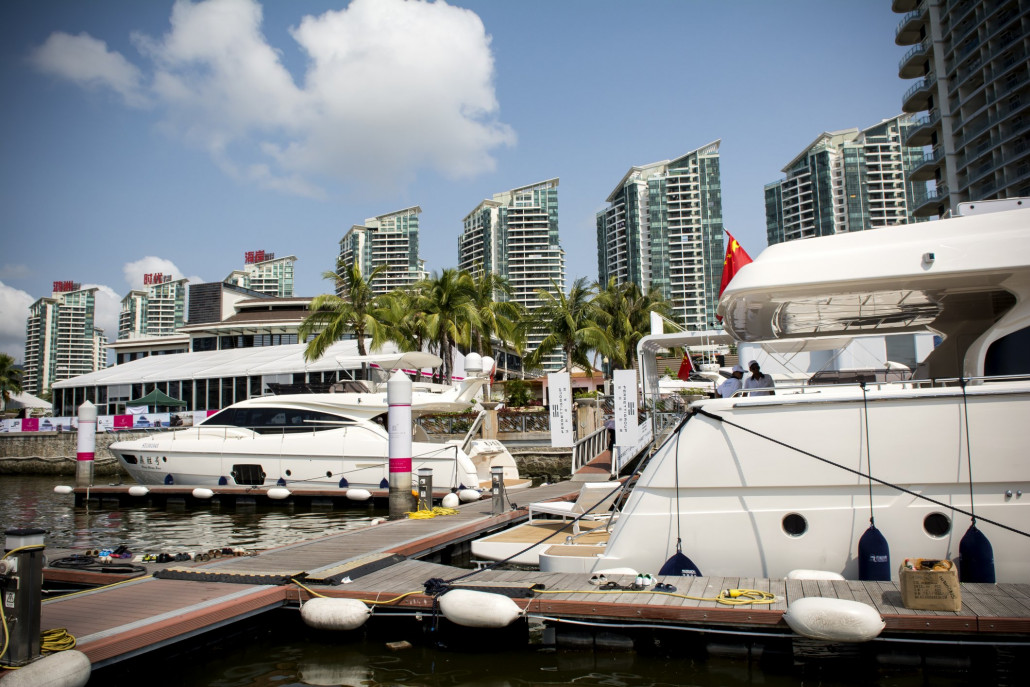 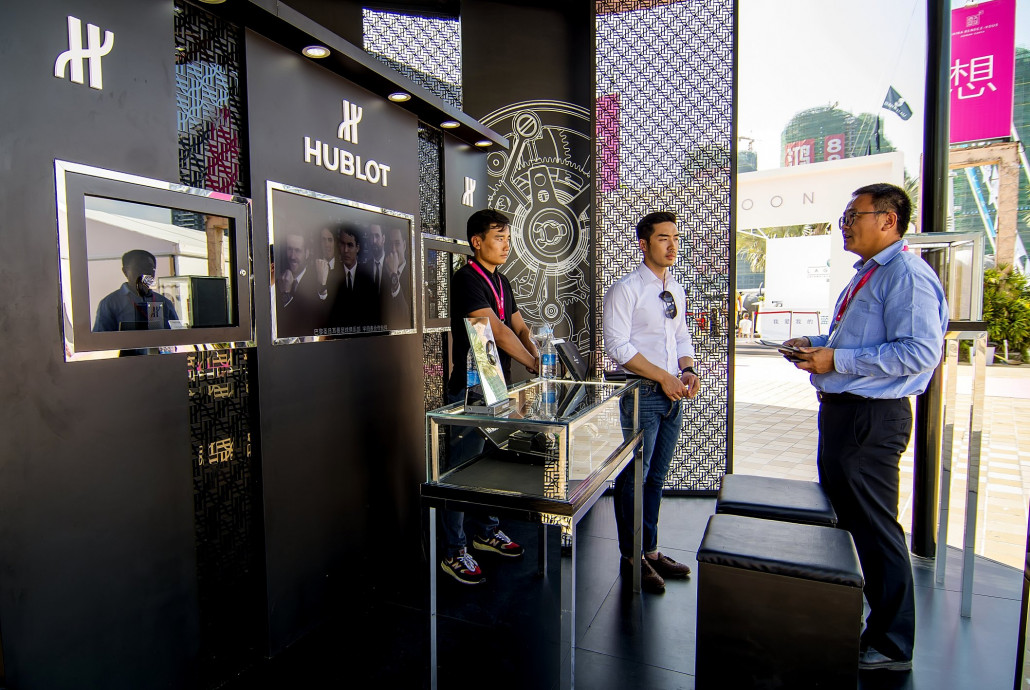 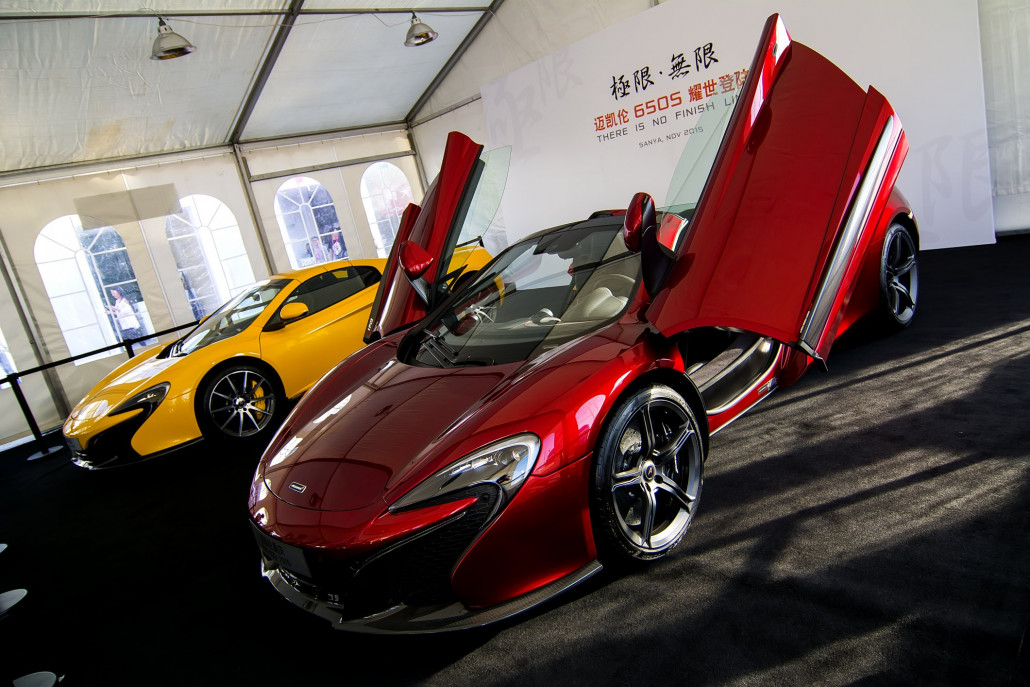 Traversing the peaks and troughs of the global economy is a challenge for every country the world over.

Earlier this year, China, for so long the poster child of future prosperity, suffered a stock market crash that saw trillions of dollars wiped off the country’s wealth and caused shockwaves across the globe.

When economies are hit by such seismic events, the word that often crops up in subsequent analysis is ‘confidence’. The retention of confidence, it is claimed – among consumers, investors, savers and the banking sector alike – is considered essential to the hopes of economic recovery.

In the case of China, making great efforts to restore confidence across the country’s luxury sector last week was the yachting, luxury and lifestyle fair known as China Rendez-Vous. The sixth edition of the event arrived on the shores of the coastal city of Sanya on the southern end of Hainan Island and organisers are confident it arrived at just the right time.

Certainly, a brief glimpse at the roll-call of luxury brands that descended on Sanya for the 4-day show indicates that the sentiment cuts both ways. International brands have long seen China, with its 1.4 billion inhabitants and a burgeoning middle class, as the holy grail and even while the country faces domestic travails, there remain a huge demographic of potential consumers of luxury goods.

Brands from across the luxury sector were represented at the event, including cars (Maserati, Lamborghini, Ferrari, McLaren), watches (Hublot), private aviation (Capital Jet) and hospitality (Banyan Tree), all of which are worth vast amounts to the Chinese economy, particularly among the country’s younger consumers who are increasingly savvy about international brands and the status they afford.

Speaking to Eve Ng, Managing Director of the Hainan Visun Rendez-Vous Ltd, organisers of the event, last September, it was clear that many people in China were placing significant hope on the China Rendez-Vous delivering a much needed shot in the arm to the country’s luxury sector.

“We hope to present to the world a changing and developing China through this event,” she told us. “Going forward, we are committed to developing China Rendez-Vous into a platform for sharing ideas on high-end lifestyles, culture and art.

“This year, we will make the event bigger and more international. We will continue to promote and expand this event, to make it an exchange platform between participating brands and participants/buyers, as well as provide benefits for all parties involved.”

It is this all-encompassing approach that gives many the belief and confidence that China’s future as the preeminent global economic power remains secure. And one thing is certain: the country’s relationship with the world of luxury will be key to receiving that sought after crown.