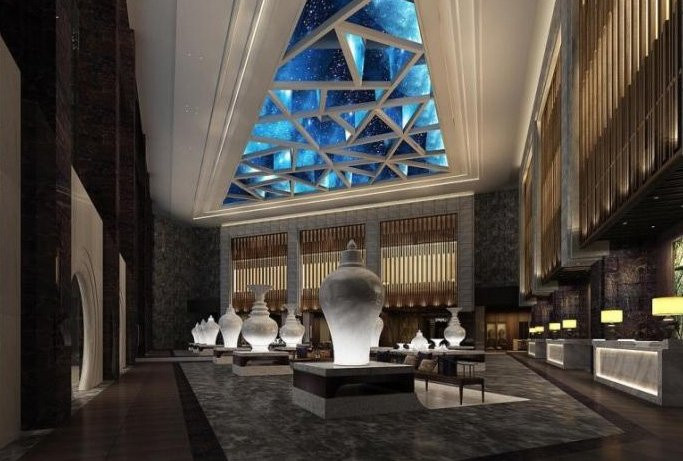 NUO Hotel Beijing is described as a celebration of both old and new China, with its décor inspired by the golden age of the Ming Dynasty while also showcasing modern Chinese artwork.

Designed by Hirsch Bedner Associates, the hotel features 439 guestrooms, including 56 suites, all with floor-to-ceiling views of the city.

“The spectacular growth of the Chinese tourism industry in recent years has underlined the need for China to have its own distinctive ‘made in China’ luxury hotel brand,” said Duan Qiang, chairman of Beijing Tourism Group, owners of NUO Hotels.

“As one of China’s largest tourism companies, Beijing Tourism Group is proud to launch a five-star hotel group which celebrates Chinese heritage and culture.”

Notable amenities at the hotel include two exceptional restaurants, one Chinese and the other Japanese, along with a stylish bar with an outdoor terrace, and a gourmet boutique.