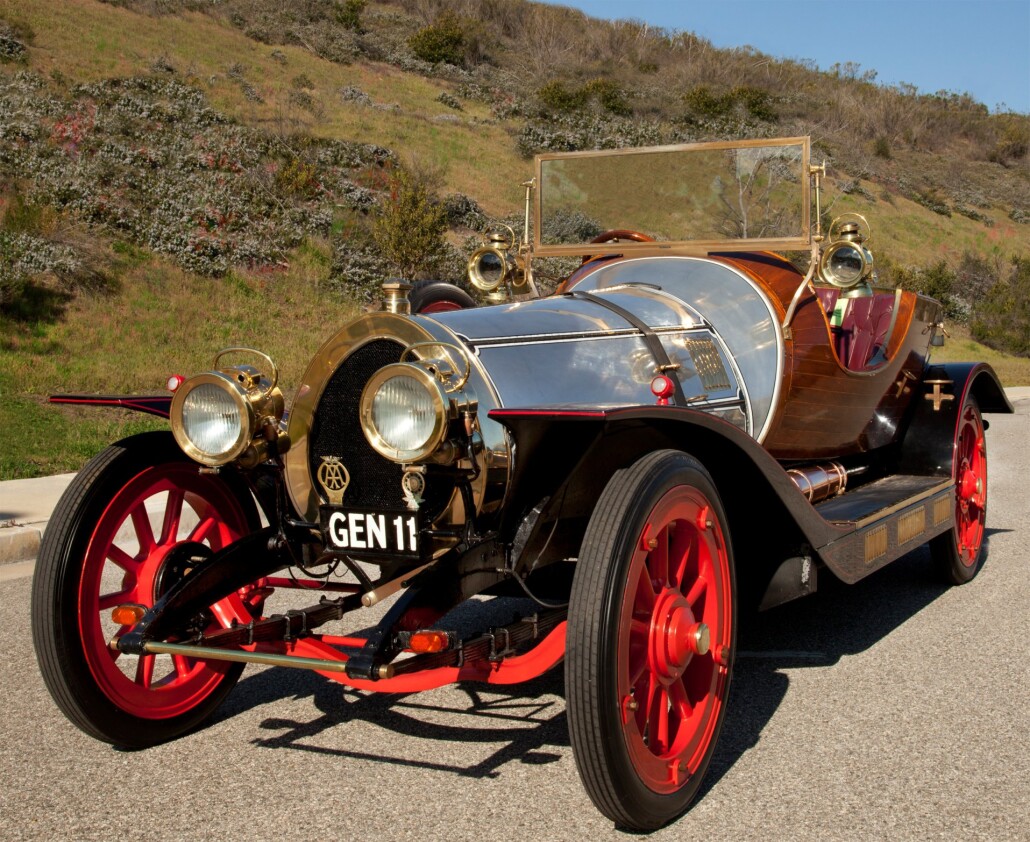 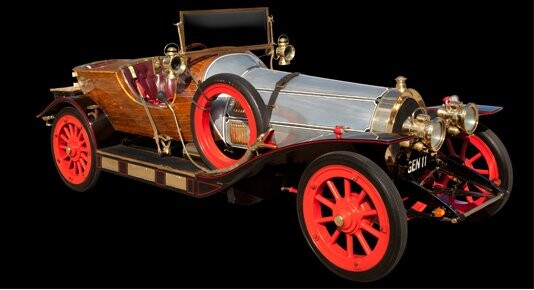 The iconic, four-wheeled star of the movie Chitty Chitty Bang Bang is to be sold at a Hollywood auction, with a pre sale estimate of up to $2 million.

Made by the Ford Racing Team and designed by Ken Adams, the 1967-built GEN11 became a global symbol of British eccentricity after appearing in the 1968 film alongside actors Dick Van Dyke, Sally Ann Howes and Benny Hill.

The auction is being held by Profiles in History, a California-based dealer in Hollywood memorabilia.

The car, which for the last 30 years has competed in charity races around the country, is one of six made for the film. But whilst some have already been sold at auction, the remaining model is the only one that is road worthy.

The enduring popularity of the Chitty Chitty Bang Bang brand, which began in 1964 with the release of an eponymous book by Ian Fleming, is due to be reignited in November with the first in a new series of novels.

Featuring over 1,500 lots, the auction will be held on May 14 and 15 at the Saban Theater in Beverley Hills.