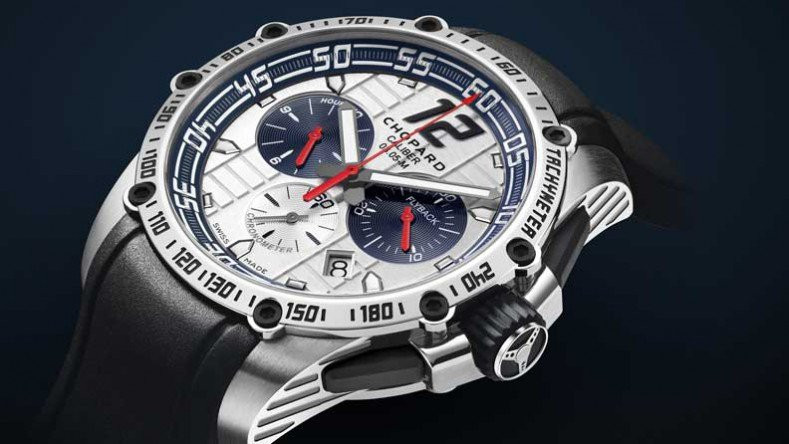 Among his achievements were a grand total of six 24 Hours of Le Mans titles, four of which were won with Porsche.

Furthermore, Jack Ickx’s signature is transcribed across the case back of the exclusive timepiece.

Founded by Louis-Ulysse Chopard in 1860, Chopard has grown to become one of the world’s most famous luxury brands.