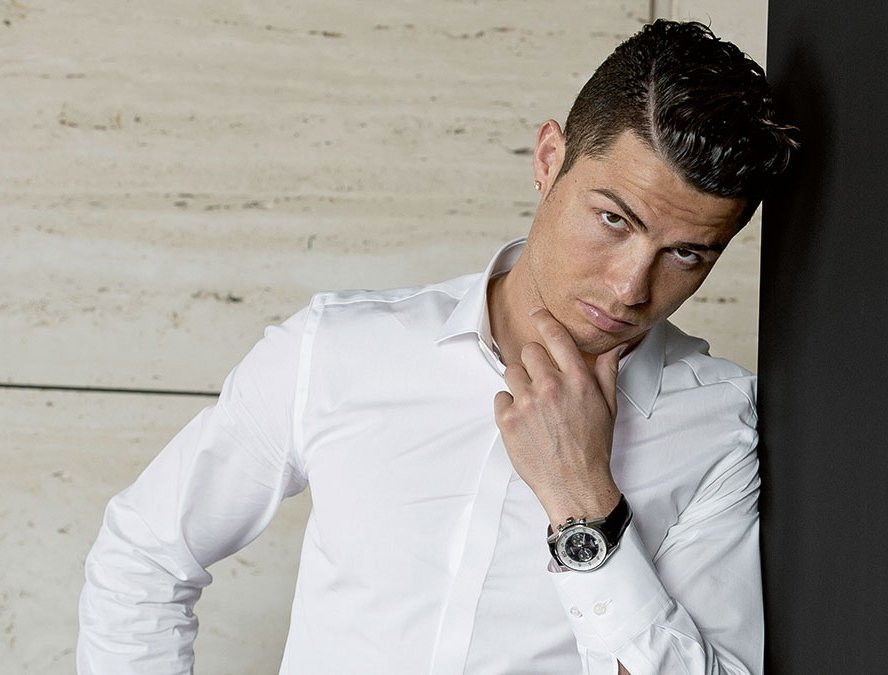 The 29-year-star of Spanish giants Real Madrid is the first footballer to have ever been enlisted by Tag Heuer in a ambassadorial role. The brand already has a strong relationship with motorsports, as well as serving as timekeeper for the summer Olympics, regatta racing and the Skiing World Championships in the past

Speaking about the announcement, Ronaldo drew comparisons between Tag Heuer and the way he has influenced his own sport, citing the brand’s determination “to totally change the game, push the limits and make [their] own rules”, adding that it is “a great honour to be a part of such a powerful and pioneering legacy”.

Stéphane Linder, CEO of Tag Heuer described the partnership “a perfect fit”, adding that it would provide a new channel through which the brand can engage with its fans.

Portuguese-born Ronaldo joined English club Manchester United in 2003 before becoming the most expensive footballer in history when he moved to his current club Real Madrid in a transfer worth £80 million.

TAG Heuer was founded in St-Imier, Switzerland in 1860.