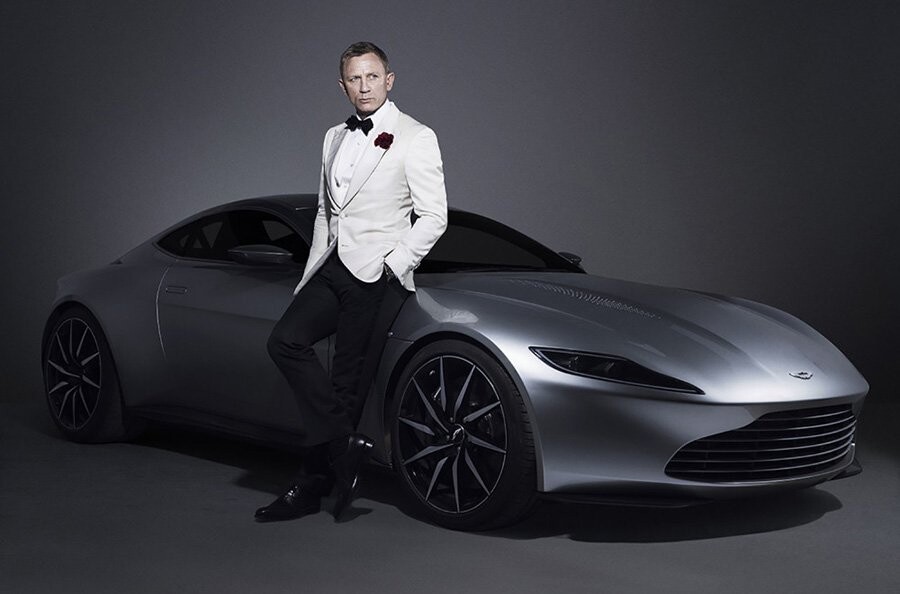 The Aston Martin DB10 that starred in the latest Bond movie ‘Spectre’ is to go under the hammer at a Christie’s auction in February.

Part of a wider selection of ‘Spectre’ memorabilia to feature at the sale, the car will be sold at an invitation-only live auction, with all proceeds from the Bond lots going to charity.

One of two models that were used as show cars and for display purposes only, the car was designed based on the Aston Martin Vantage. It features the same 4.7-litre engine, but boasts several design embellishments, including a stretched wheelbase and track, a lowered nose which looms close to the ground, and straighter planes.

Some of the other memorabilia to be auctioned off include an Omega Seamaster 300 wristwatch worn by Daniel Craig, a pair of Tom Ford ‘Snowdon’ sunglasses and a laptop used by actor Ben Whishshaw as Q.

Aston Martin made its James Bond debut on the silver screen in 1964, with the DB5 featuring in the film “Goldfinger”.