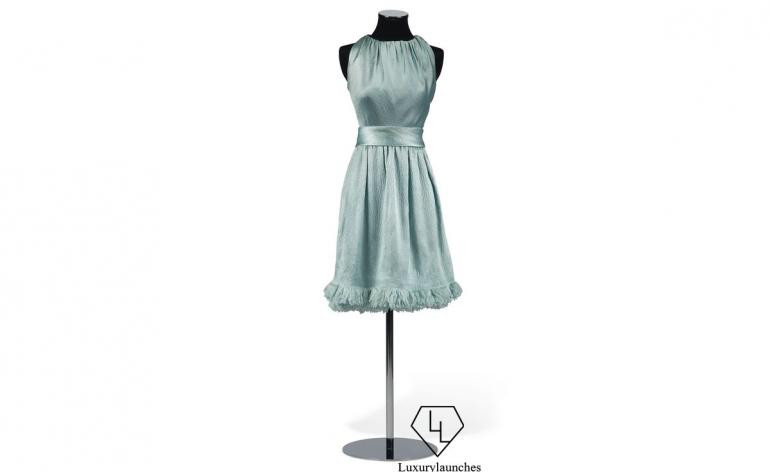 Audrey Hepburn, one of the world’s most legendary movie stars and fashion icons, is to have several items indelibly linked with her life and career sold at auction later this month.

The Christie’s sale will feature a wide number of personal items owned by the superstar, who died in 1999, including clothing and accessories from some of the best known designers of the day, as well as scripts, correspondence, photographs and film memorabilia.

Also featuring will be a Cartier monogrammed lipstick case and powder compact reportedly used by Hepburn during the 1950s and ‘60s, both boasting a beautiful vintage look and feel.

As well as her movie appearances, Hepburn also earned widespread praise for her work with UNICEF. She even became a Goodwill Ambassador for the organisation, receiving the Presidential Medal of Freedom in recognition of her work.

Christie's is the world's oldest fine art auctioneer, and has sold fine art, furniture, jewellery and wine since James Christie conducted the first sale in London in 1766.