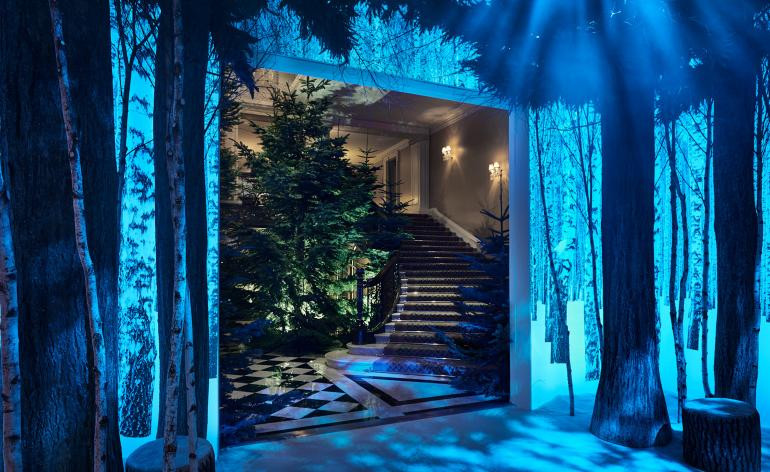 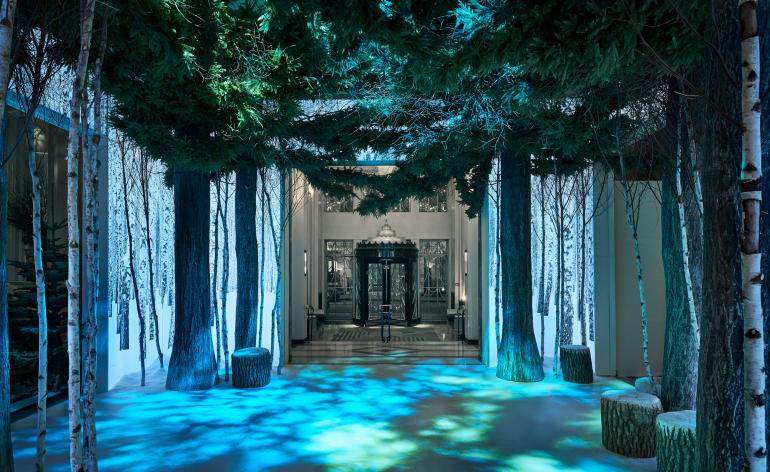 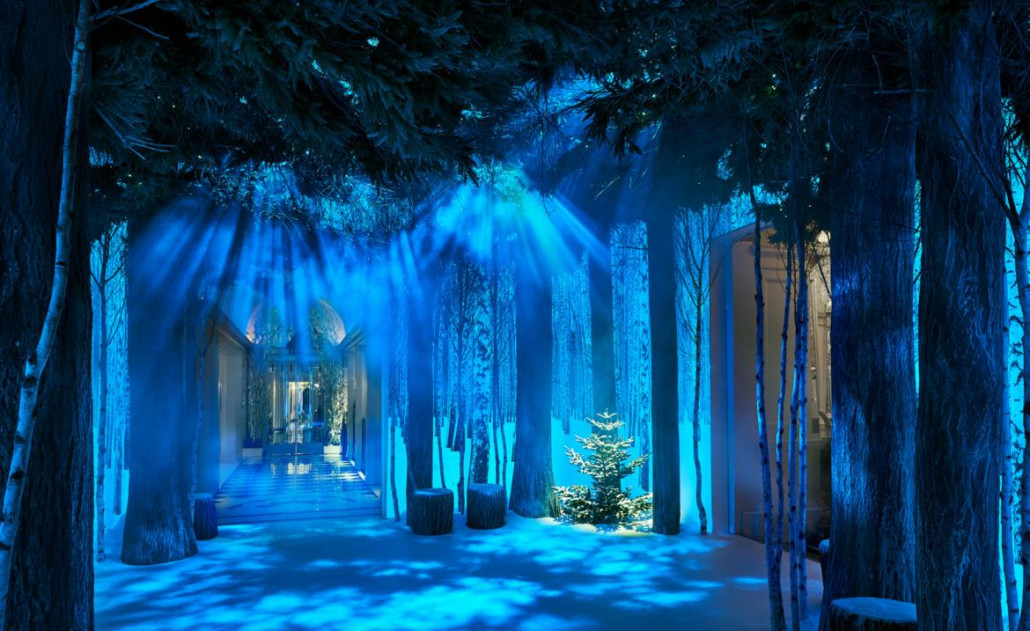 He may be better known for creating beautiful phones, but Apple’s Chief Design Officer Jony Ives has now turned his hand to festive decorations.

The distinguished designer has teamed up with industrial designer Marc Newsome to collaborate on turning the lobby area of the iconic British hotel Claridge’s into a veritable Winter Wonderland.

The addition of a small grove of trees has given the lobby a distinctly Christmas-ey look and feel and follows on from the duo creating a stunning Christmas tree display for the hotel.

The installation consists of 12-foot tall light boxes that illuminate black-and-white images of birch trees and cast models of Scots pine trees, while part of the display is acaovered by a canopy of natural green pine.

In a statement, Ive and Newson said, “Our aim was to create an all-enveloping magical experience that celebrates our enormous respect for tradition while recognizing our excitement about the future and things to come.

“There are few things more pure and beautiful than nature, so that was our starting point, layering various iterations of organic forms with technology.”