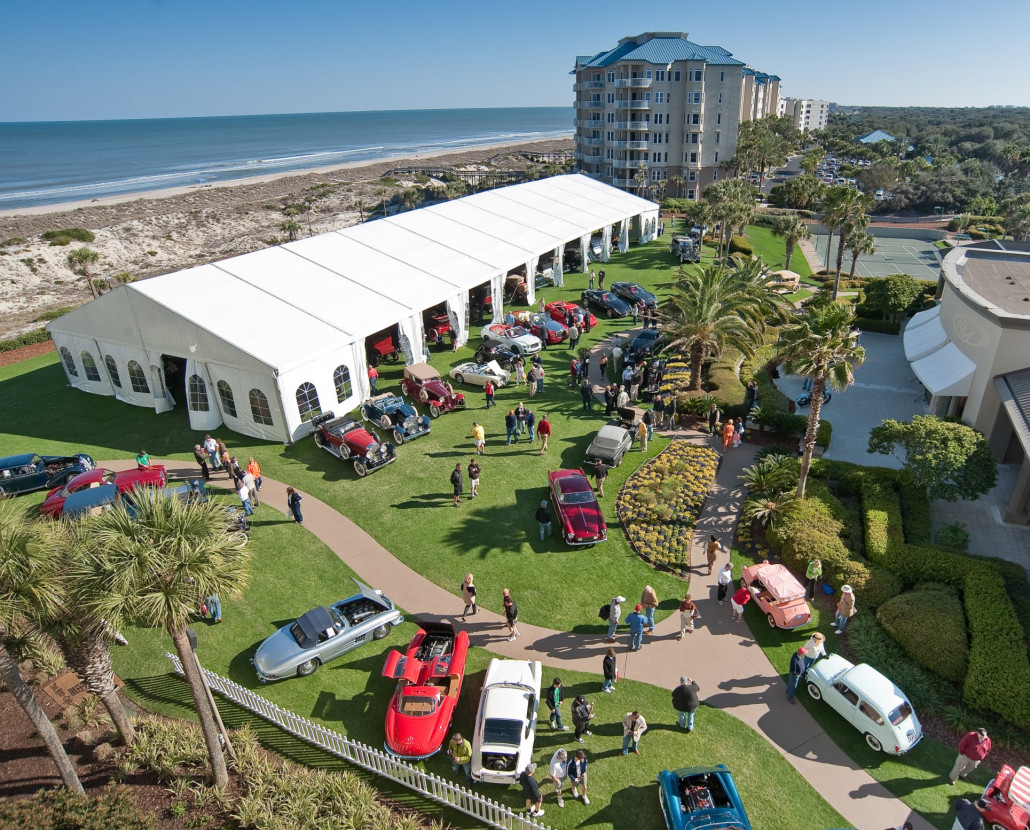 Classic 1930 Hackercraft Boat to be Sold at Florida Auction

An extremely rare 1930 boat designed by John Ludwig Hacker, one of the centuries’ most revered naval architects, will go under the hammer at a high-profile Florida auction next month.

The 1930 Hacker-Craft 30′ Triple Cockpit Runabout “Edward II” will be sold by RM Auctions at the Ritz-Carlton hotel for its annual Amelia Island sale on March 9th.

Measuring 30 feet in length and powered by a 250 horsepower Sterling Petrel six-cylinder engine, the hull sides and decks are mostly original, while the interior has been luxuriously upholstered in leather carefully matched to the original Hacker pattern and colour.

Skillfully crafted from the finest boat-building materials, Hacker-Craft boats were one of the most coveted vessels of the 1930s and the boat of choice for many celebrities.

The example offered in Amelia Island, Edward II, was purchased new by actor Edward Everett Horton, noted for his roles in countless comedy movies in the 1930s, including three Fred Astaire and Ginger Rogers musicals.

Horton carefully maintained the boat for 40 years, regularly using the Hacker-Craft on Lake George in New York until his death in 1970. The boat then passed through several prominent collectors before undergoing an expert restoration by Morin Boats in Michigan, US.