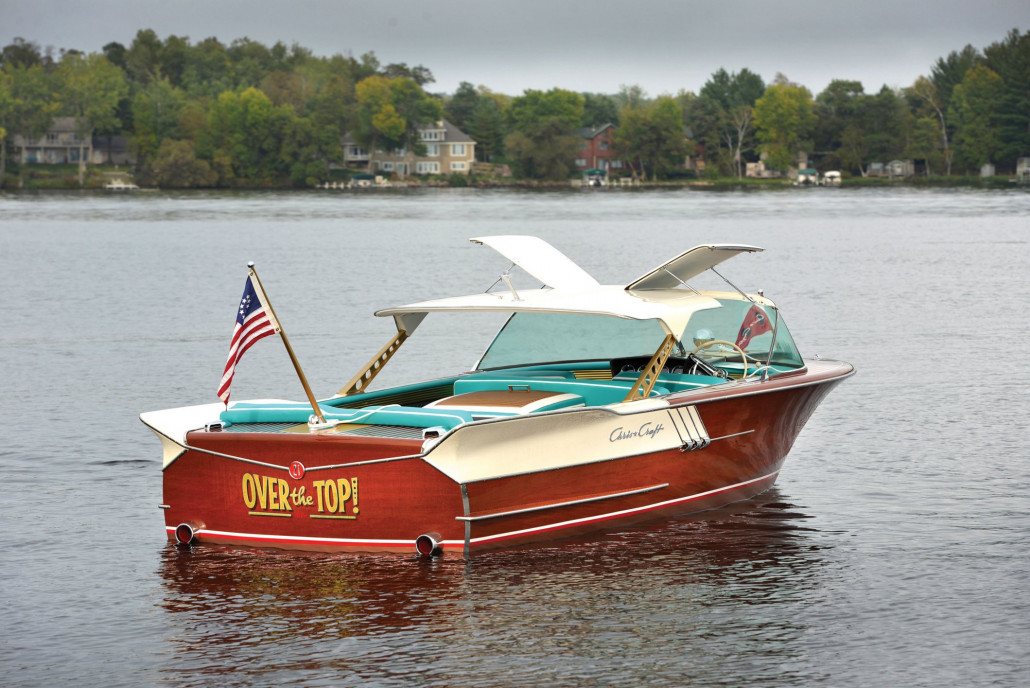 Classic Chris-Craft Continental to be Sold at Auction

A 1961 Chris-Craft Continental boat is to go under the hammer at Auctions America’s Fort Lauderdale sale next month.

Reported to be one of only 96 examples built and approximately one of only a dozen known to exist today, the 21-foot boat is named "Over the Top" – and it certainly lives up to its name.

A 2015 International Boat Show winner, the craft comes to market following a recent, meticulous restoration with over $100,000 invested in the project.

It is offered complete with a copy of the Chris-Craft Runabout Equipment Record of its October 1960 build, and accompanied by a new custom tandem custom tandem-axle trailer as well as a waterline mooring cover

Perfectly suited to cruising the Fort Lauderdale waterways, it is estimated to fetch between $125,000 - $150,000 when it goes under the gavel.