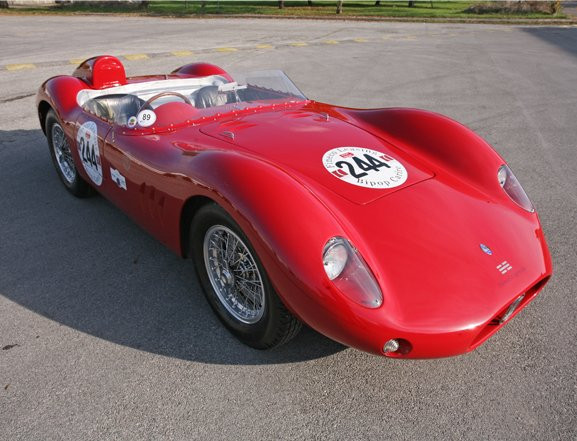 One of the most iconic and cherished motor racing cars of the 20th century has gone on sale for around $2 million.

Now it is being offered for sale by Kidston, a boutique advisory firm for motor car collectors based in Geneva, Switzerland.

Boasting custom coachwork by Carrozzeria Fantuzzi, the car was one of only a handful of models built for the era’s European and American sports car racing.

In 1959 the car was sold to a gentleman racer in the U.S. and has since appeared in various historic events, stopping for a full restoration in 2000. In 2005 it made the first of three consecutive appearances at the Mille Miglia Storica classic car parade in Italy.