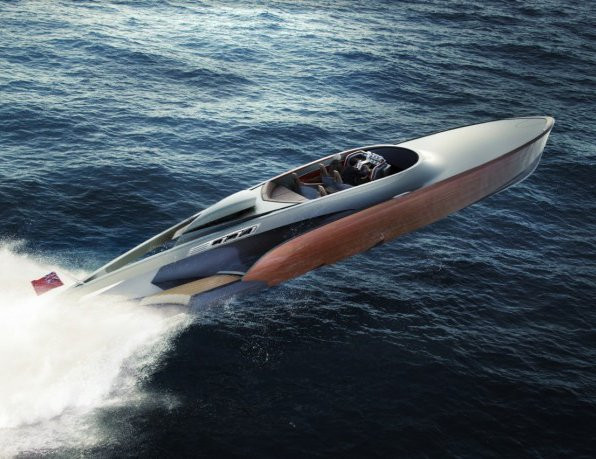 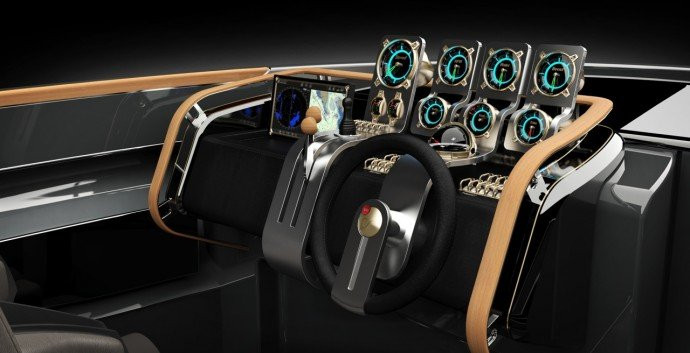 UK yacht design studio Claydon Reeves has created a vessel billed as one of the fastest and most elegant small yachts ever produced.

Called the Aeroboat, the yacht is said to have been inspired by the Supermarine Spitfire fighter jet – one of the most iconic jets in aviation history – and is powered by the same 27-litre fuel-injected Rolls Royce Merlin V12 engine.

The entire vessel is sculpted out of carbon fibre, Kevlar and lightweight wood veneer in order to reduce weight and aid performance, which sees is capable of hitting speeds of between 75 and 95 knots. Other notable features include aircraft-inspired switchgear and shock-mounted seats.

It is perfect for anyone wanting to breakfast in St. Tropez, lunch in Antibes and dine at night in Monaco,” said a spokesperson for Claydon Reeves.

The Aeroboat is set to be unveiled at the Salute to Style event at London’s exclusive Hurlingham Club in July. Only 10 will be built, with each priced at £3 million ($5 million).