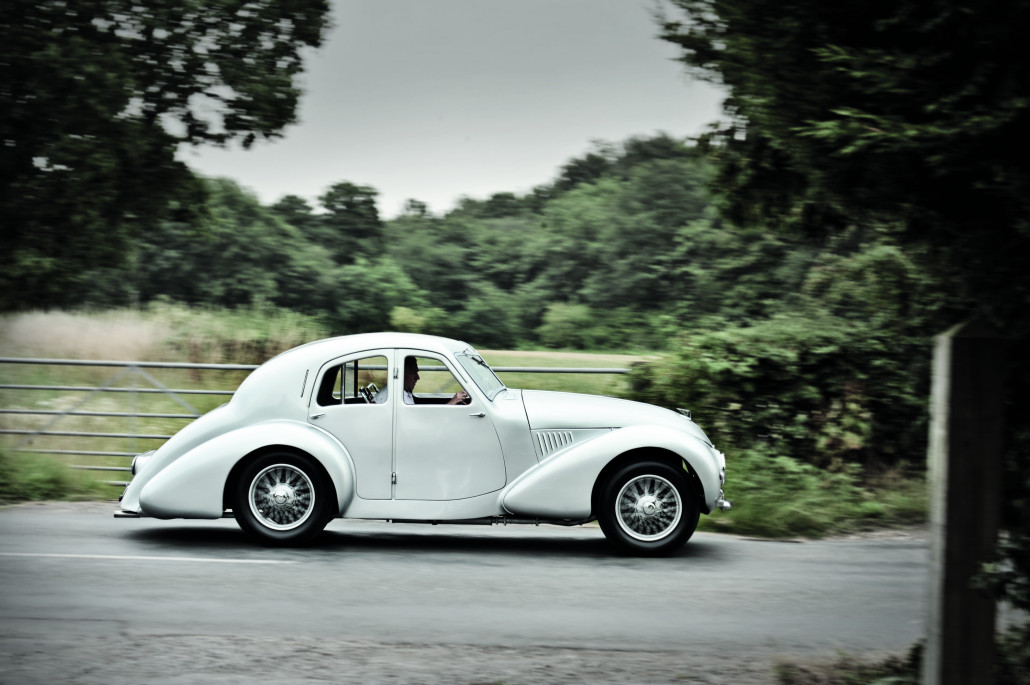 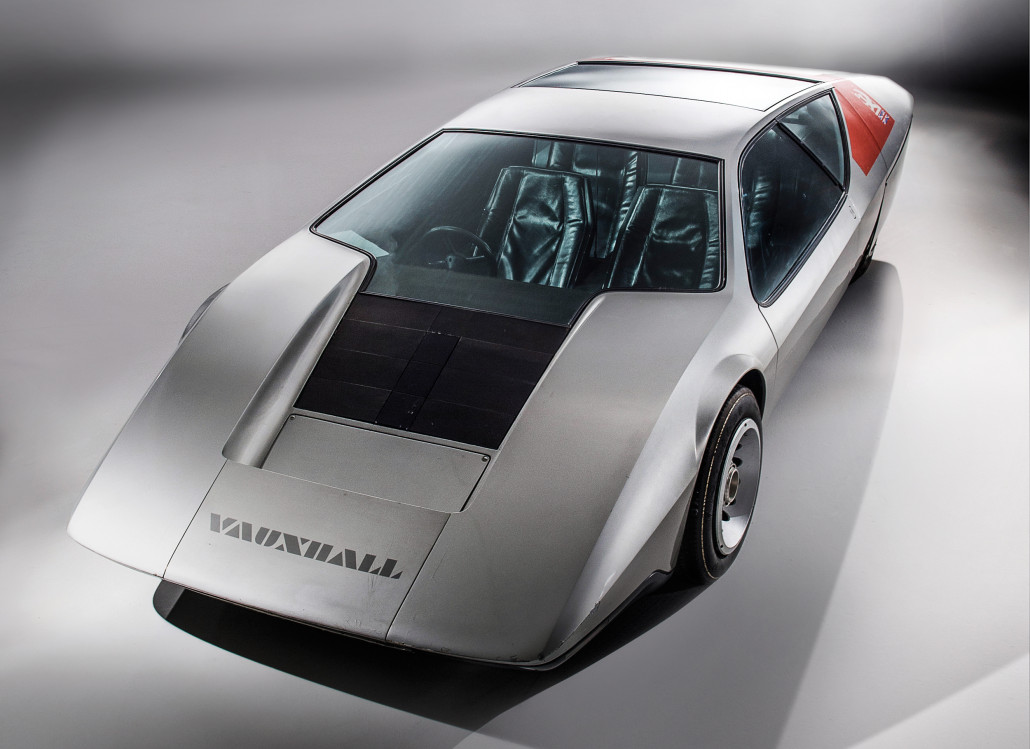 Conceiving the Future at the London Classic Car Show

A quartet of pioneering concept cars will be a major highlight at the London Classic Car Show, which kicks off tomorrow.

Spanning more than 70 years of automotive history, the rarely-seen foursome of automobiles will form a special showcase curated by motoring magazine, Octane and EVO.

The earliest is the Aston Martin Atom, one of the very first fully-functioning concept cars and the latest is the Jaguar C-X75 which was unveiled at the 2010 Paris Motor Show and more recently starred in the James Bond film Spectre.

The other two ‘back to the future’ show-stoppers may come from more mainstream manufacturers – Vauxhall and Peugeot – but are no less extreme. Dating back to 1970, the low-line Vauxhall SRV is still a head-turner nearly half a century later while the 217mph Peugeot Oxia is every bit as attention grabbing.

“Concept cars are no strangers to motor shows but it’s not often that they reappear decades later as eye-catching classics,” said event director Bas Bungish. “Their presence at The London Classic Car Show is sure to be a big talking point among intrigued visitors.”

Designed by Claude Hill under the watch of Gordon Sutherland, the Aston Martin Atom was unveiled shortly before the outbreak of World War Two and was seriously forward-thinking for the time, with aircraft-inspired touches inside and out.

The aluminium-skinned car, powered by a 1970cc four-cylinder engine, impressed David Brown enough that, following a short test drive, he made the historic decision to buy Aston Martin.

The London Classic Car Show was launched in 2015 at ExCeL London as the capital city’s premier showcase the thriving classic car community.