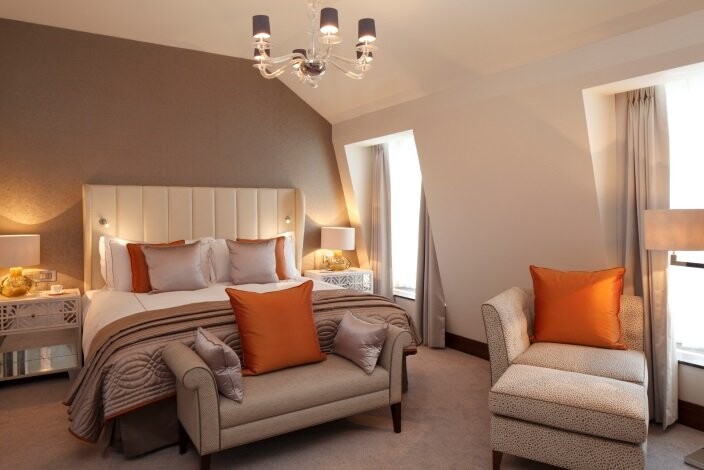 The stylish hotel affords guests the opportunity to connect with London’s most iconic landmarks, located within walking distance of Westminster Abbey, The Houses of Parliament, and Buckingham Palace.

Situated at the centre of Westminster’s urban revival, the hotel is steeped in history, and surrounded by renowned British brands. It offers a variety of 256 rooms and suites over six floors, from superior and executive rooms to duplex suites. The property’s rooms feature elegant designs, king-sized or twin beds, relaxing bathtubs, walk-in showers, a media hub, a dedicated Executive Lounge, complimentary Wi-Fi, and the latest in-room technology.

John T.A. Vanderslice, global head, Conrad Hotels & Resorts, Hilton Worldwide said, “Conrad creates unique experiences for our guests in the world’s gateway cities and most sought after destinations. London continues to be a political, cultural, and economic powerhouse in the world, which makes it a natural destination for international travellers. We look forward to introducing Conrad London St. James to the City of London.”

Shiraz Boghani, Chairman of Supreme Hotels LLP, part of the Splendid Hospitality Group said: “We are excited to celebrate the successful opening of our second property in conjunction with Hilton Worldwide. Together with Hilton London Bankside, which will open in summer 2015, discerning travellers will benefit from two significant destination hotels in the heart of the capital. The Conrad brand with its focus on individually tailored luxury is perfect for our central London location in St. James.”

The hotel boasts some of the most spacious accommodations in the capital including the Conrad Suite, which enjoys a private lift and entrance in addition to extensive bedroom and living areas. The suite can be connected to eight other suites to create an entire private wing and houses several unique pieces of inspirational artwork.

Conrad London St. James will also offer the popular Conrad Concierge mobile app, which gives global luxury travellers the ability to customise details of their hotel stay before and during each visit via their smartphone or tablet. Whether it's checking-in while in-transit from the airport or arranging room service, guests can access a variety of features at any of the 24 Conrad hotels worldwide by using the app.

Guests are also able to choose from a selection of luxury bathroom amenities including Aromatherapy Associates, Shanghai Tang, and Tara Smith Vegan Hair Care prior to their arrival via the Conrad Concierge mobile app.

Conrad London St. James will be situated at 28 Broadway, London.