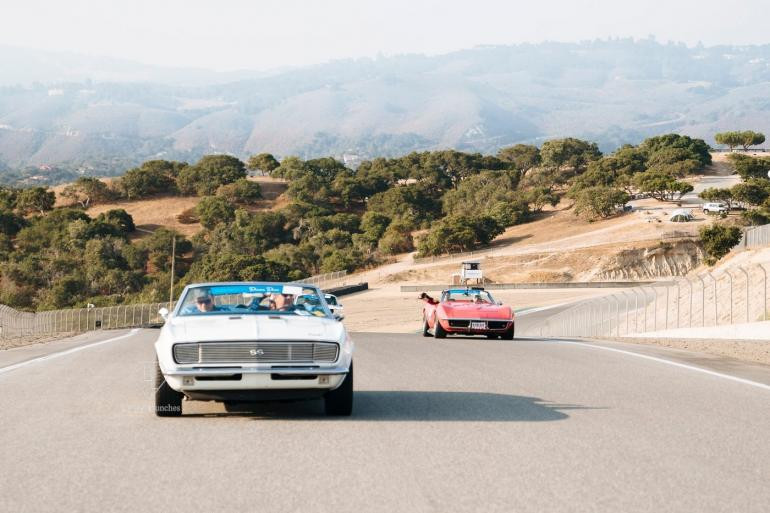 A historic drive along California’s Highway 1 took place recently to mark the reopening of the iconic stretch of road following a $54 million refurbishment.

California’s Dream Drive saw a convoy of more than 80 cars representing eight decades of the highway – from classic vintage, to sleek and modern, to hydrogen-fuelled and electric models – traverse the coastal highway.

A large chunk of Highway 1 had been closed since 2017 after it was severely damaged by two natural disasters. Now after 18 months of closure, the highway re-opened with a new stretch of road built on top of the massive landslide.

“Driving Highway 1 is a bucket-list experience many travelers dream about, and its closure made headlines around the world,” says Caroline Beteta, President & CEO of Visit California, one of the organisations behind the drive.

“Many communities along this stretch have suffered while the road has been closed. We’re proud to announce to the world today that Highway 1 is open and better than ever, and the Central Coast is ready to welcome travelers looking for the ultimate California road trip.”

The convoy proceeded down Highway 1, across the newly constructed quarter-mile section, before ending with a sunset beach barbecue in the shadow of Morro Rock in the coastal town of Morro Bay.

Also known as Pacific Coast Highway, California Highway 1 is considered one of the most scenic routes in the world. It stretches over 600 miles, running along the Californian coast, which makes it a favourite among road-trippers.