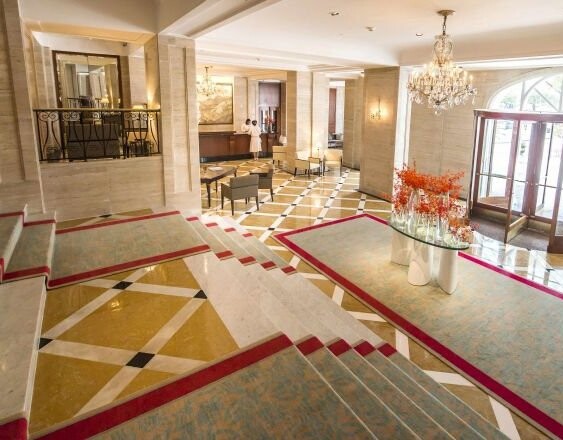 One of the world’s most iconic hotels, the Copacabana Palace in Rio de Janeiro, Brazil, has been given a $20 million makeover to mark the residence’s 90th anniversary.

The hotel’s 145 suites and rooms have been augmented with new furniture and fabrics, whilst the bathrooms have been fitted with porcelain enamel bathtubs and double countertop wash basins trimmed with marble.

Other notable improvements include an enlargement of the reception and a widening of the stars.

The hotel was bought by the Orient-Express group in the late 1980s.