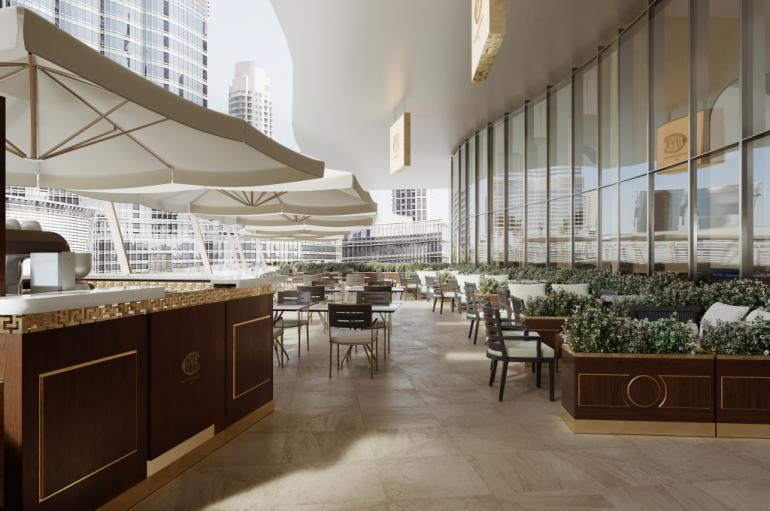 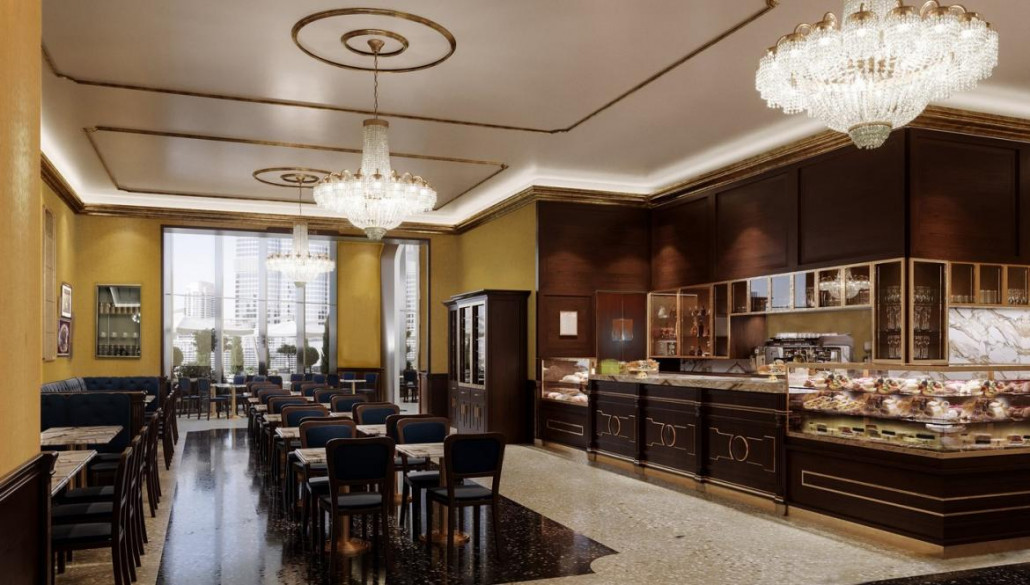 One of the world’s most beloved coffee brands is to expand its horizons into the Emirati fantasy playground of Dubai, it has been announced.

The Milan-based Cova brand – part-owned by French luxury conglomerate LVMH – will open its debut café in Dubai next year, boasting the lavish products and elegant décor for which it has become renowned.

The space will also boast a large terrace with jaw-dropping views of The Dubai Fountain, the city’s Opera House and the Burj Khalifa tower.

The move is part of the brand’s broader efforts to expand further across the globe. Currently the café can be found in 27 cities, including in Tokyo, Shanghai, Beijing, Taipei and Monte Carlo. Early this year, its historic unit in Milan also reopened its doors after a sustained refurbishment.

According to the brand’s executive officer Paola Faccioli, the goal is to bring Italian savoir-faire to Dubai and to be “Made in Italy ambassadors in the Middle East.”

Cova was founded in Milan in 1817 by a soldier called Antonio Cova.