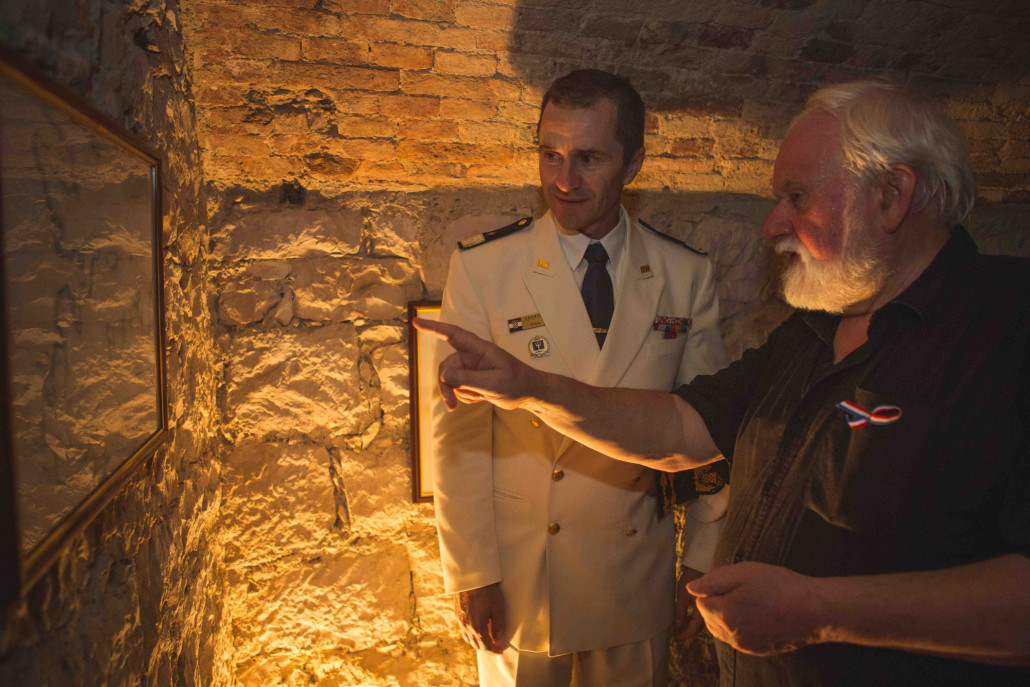 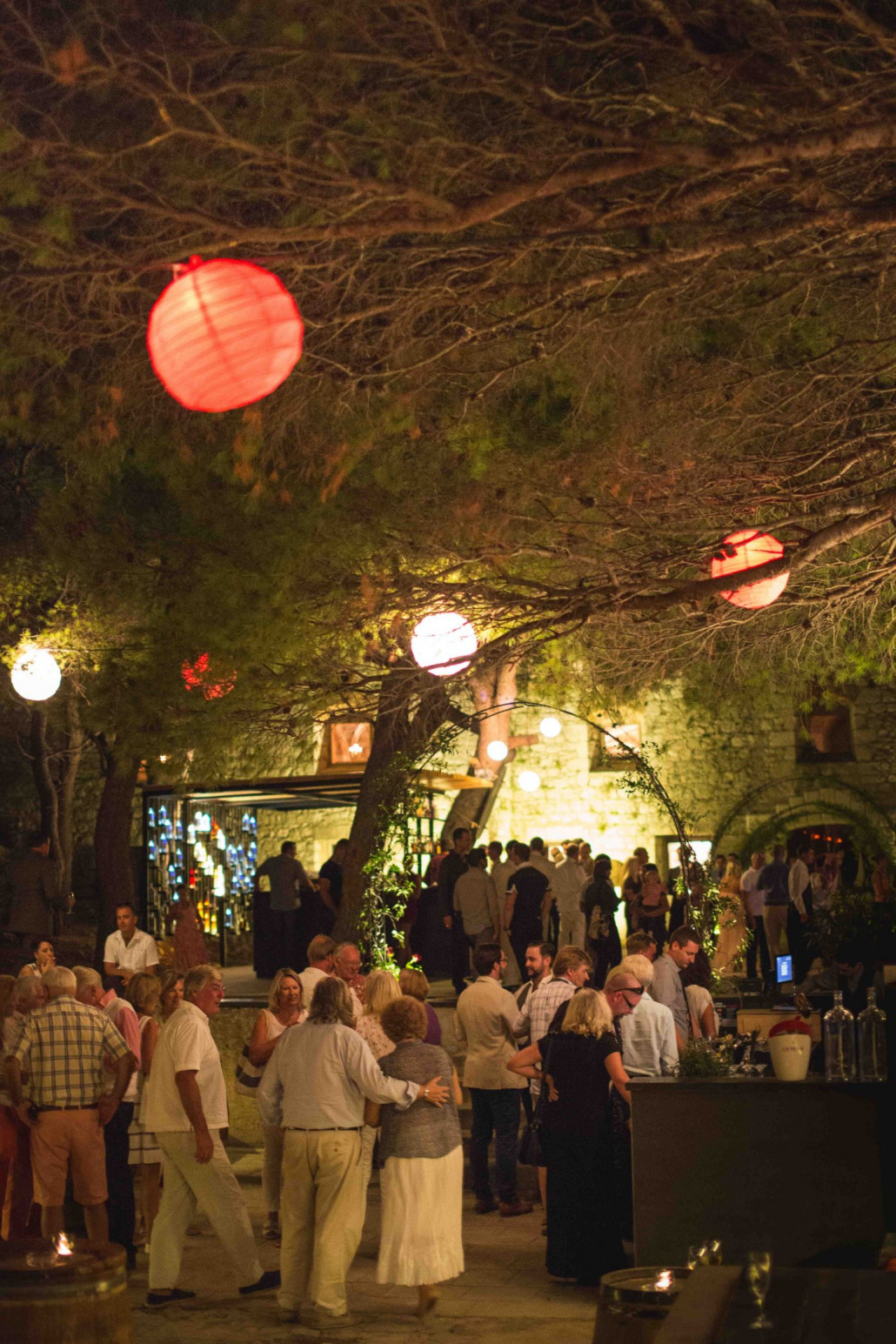 Fort George, a 19th century fortress situated on the popular Croatian island of Vis and currently being restored to its former glory, marked its 200th birthday last weekend with an array of celebrations, organised and hosted by travel company European Travel Ventures.

Dignitaries from both the British and Croatian Navy and key members of the community were joined by a large number of guests at the commemorative event.

Over the course of the weekend guests were taken on a number of cultural excursions, led by local experts, to introduce them to the historical significance that Vis has played over the centuries. There were also tours to the islands famous vineyards and a cricket match hosted by the cricket club established 200 hundred years ago by an English naval Captain, William Hoste.

The proceedings culminated with a roof top dinner at the fort, speeches from guests and hosts alike and live music in the garden.

Fort George, Vis Croatia was established in 1813 by the British Royal Navy as part of their campaign in the Adriatic. After fulfilling a variety of military roles over nearly two centuries the site was abandoned.

A comprehensive restoration program began in 2012, underwritten by European Travel Ventures, with the first stage being completed in time for the 200th Anniversary.

William Wenkel, co founders of European Travel Ventures, said: “We are hugely excited to be working with the Croatian authorities on this project.

“Vis is a wonderful place that we have long admired for its natural beauty and we can’t wait to host islanders and tourists alike in this site of outstanding history and beauty.”

Once complete the fort will accommodate a restaurant and bar, a museum dedicated to the rich history of Vis containing housing paintings, maps and other artefacts, and a garden that will host a string of high-profile bands, solo artists and DJ’s as part of a program of summer entertainment.