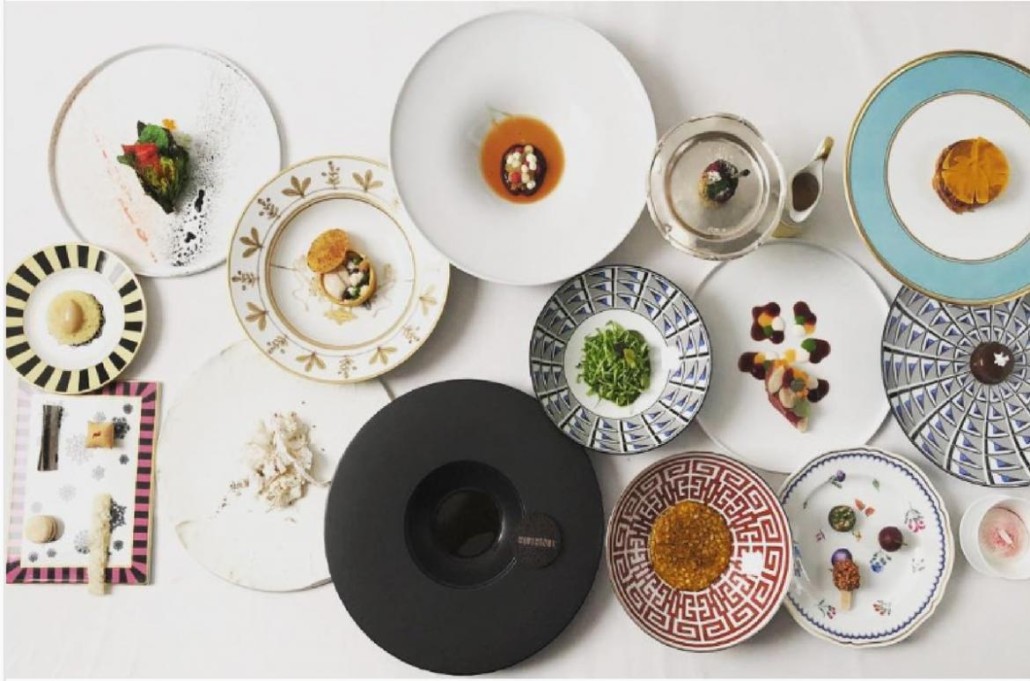 The annual unveiling of the world’s 50 best restaurants, known as the Oscars of the fine dining world, is always an eagerly awaited affair, and this year’s edition of the prestigious awards ceremony was no different.

Held as part of a lavish event in the Spanish port city of Bilbao, one of the world’s culinary hotspots, the occasion saw culinary masterminds from five continents gathered together.

The main prize went to Italy's Osteria Francescana and head chef Massimo Bottura, whose sometimes surreal reworkings of classic Italian recipes saw him return to the top spot he first held in 2016.

Eleven Madison Park - the 2017 winner which spent part of the year closed for renovations - was bumped down to fourth.

While European eateries continued to dominate the awards, all five continents were represented, with Bangkok's Gaggan at five on the list and Lima's Central at six.

According to organisers, the results were compiled from an independent voting panel of 1,000 judges that were subject to adjudication.