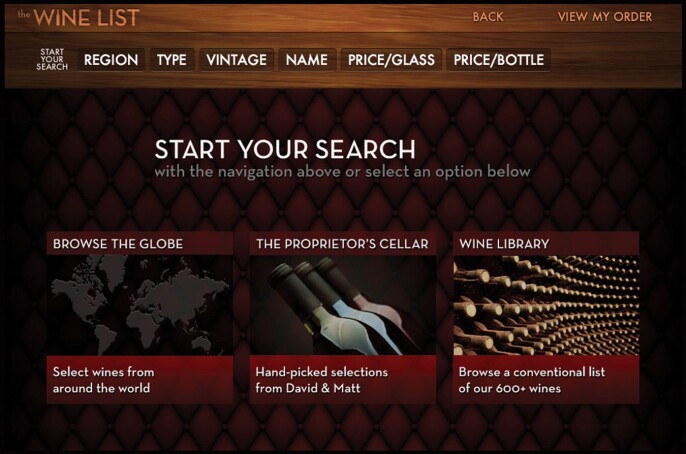 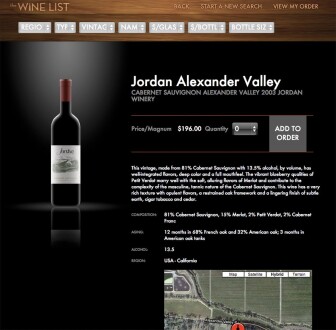 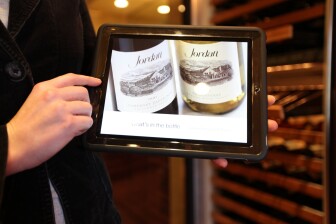 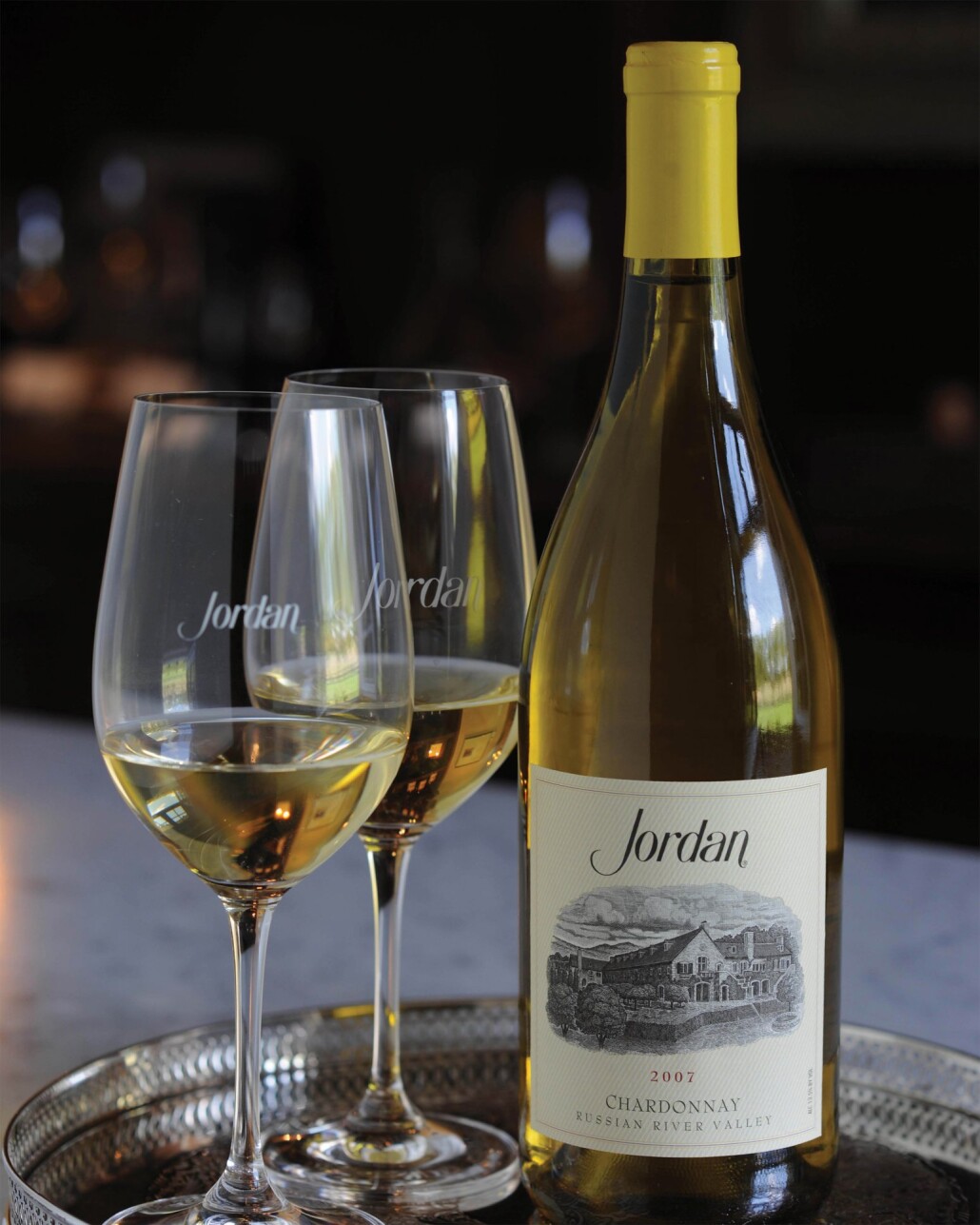 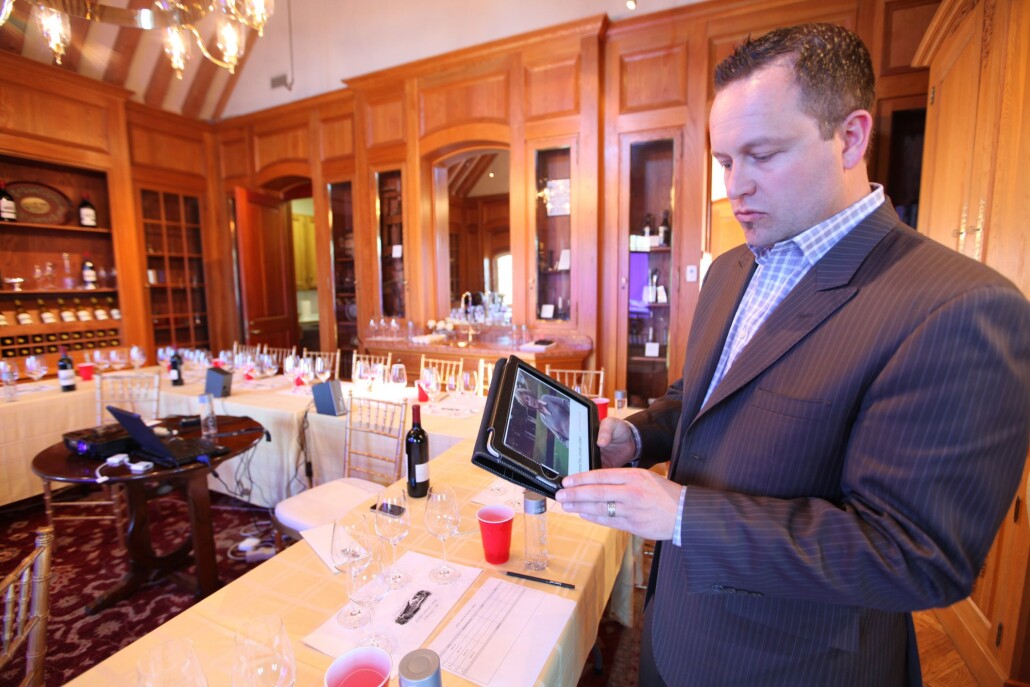 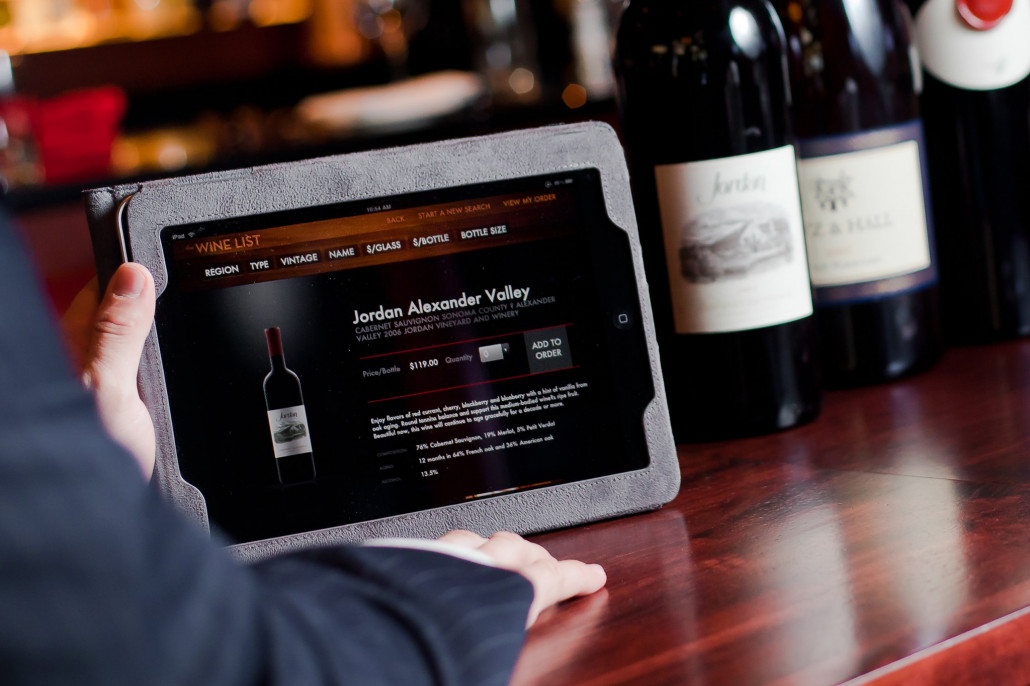 The winery produced the video for the Chicago Cut Steakhouse, which has incorporated it into its digital wine list. The video includes footage of winemaker Rob Davis discussing which of the restaurant’s signature dishes would go well with the 2006 Jordan Cabernet Sauvignon.

John Jordan, CEO of Jordan Winery, said: “For centuries, the romance of wine has revolved around the people, places and circumstances of its making.

“Modern technology enables us to bring our wines alive by sharing our passion and stories in a vivid and unfiltered way.”

Restaurants with digital wine lists are a growing trend across the world of dining. They often include taste profiles for specific wines and food pairing suggestions.

Located in the hills of Alexander Valley in Sonoma County, California, the Jordan Winery was founded in 1976.