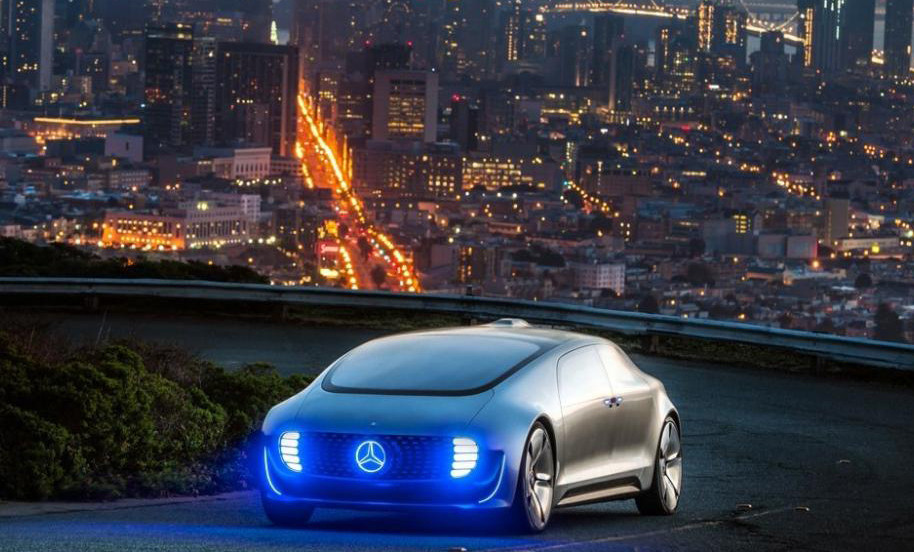 Earlier this year Daimler, the parent company of German luxury carmaker Mercedes, announced that it has teamed up with automotive parts supplier Bosch to create a ride-sharing service with self-driving vehicles.

Now the two companies have revealed that they plan to launch a pilot scheme in the San Francisco Bay area starting next year.

Details remain limited, but Daimler has confirmed that it will use a fleet of S-Class luxury sedans and B-Class hatchbacks.

However, the company has also outlined its long-term plans to produce vehicles designed specifically for autonomous driving, such as the F 015 “Luxury in Motion” concept unveiled in 2016.

Furthermore, the two companies are also collaborating with technology experts on a range of features that would augment self-driving cars, such as laser sensors, radars, cameras, and other data gathering items.

A single Bosch stereo camera generates 100 gigabytes of data every 0.62 miles. The current autonomous cars being tested have PC towers in their trunk that not only take up space but also suck up power and produce a lot of heat.

Daimler and Bosch have announced that they use the NVIDIA Drive Pegasus self-driving AI platform, which can tackle an impressive 320 trillion operations per second.