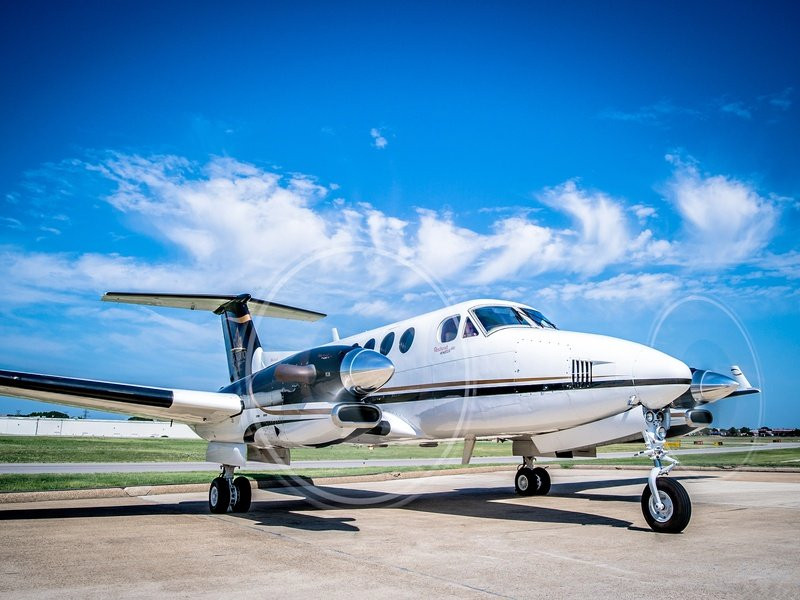 A Dallas-based company is hoping to follow the lead of taxi company Uber by democratising the world of private aviation.

First launched last year, ‘Rise’ has set up a membership system that would offer all members access to private jets for fees that dwarf the typical price of the elite mode of travel.

The operator is currently offering memberships beginning at $1,650 per month for unlimited flights between Dallas, Houston and Austin on an eight-seat Beechcraft King Air 350 jet. It has also confirmed its plans to launch flights from London next year.

Members book online or via an app, before being transported directly from their homes and offered complimentary drinks and snacks before starting their journey.

Co-founder and CEO Nick Kennedy said: "When we launched Rise in the USA 2015 our goal was to make Rise rapidly scalable, allowing us to take this innovative concept to frequent business travellers around the world. Our expansion into the UK is simply a realisation of that goal."

According to Kennedy, Rise has already acquired a wide range of clients including individual business people, companies, small business owners and families. In addition to business travel, they also offer what they call “fun flights,” such as weekend trips to Las Vegas, all included in the monthly membership fee.