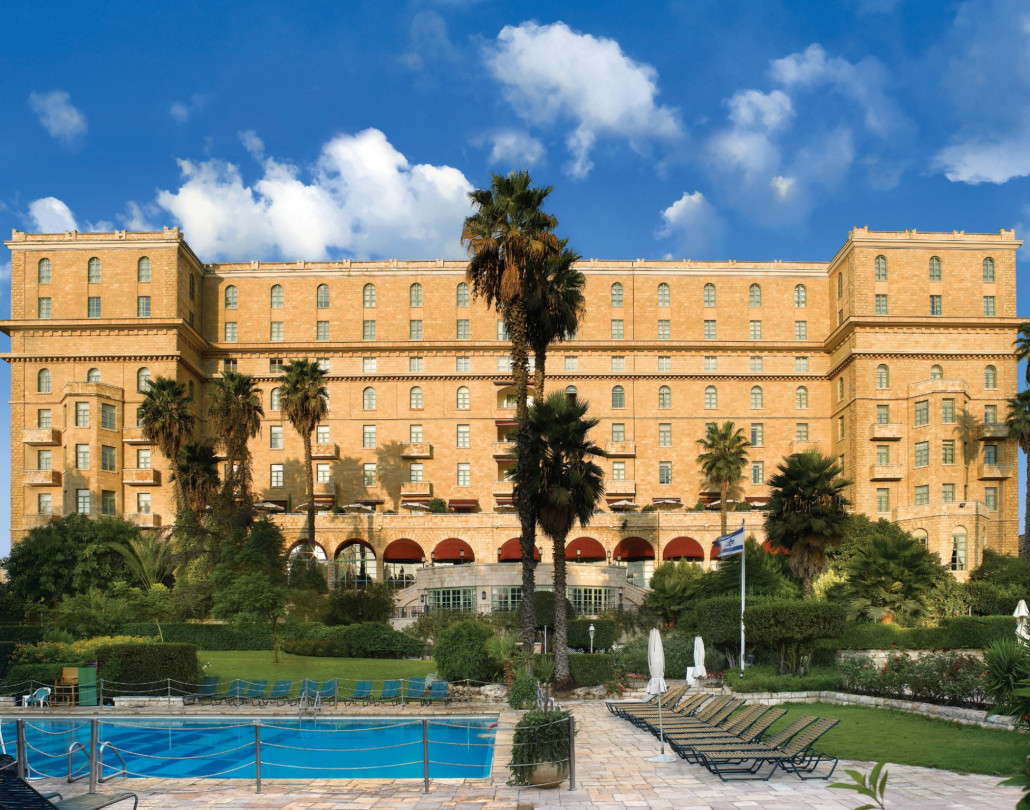 Anyone that has ever tried to book a hotel in Israel will have quickly come across one of the myriad properties owned by the ubiquitous and ultra-popular Dan Hotels.

Since its foundation by two brothers, Yekutiel and Shmuel Federmann, in 1947, the year before the state of Israel was founded, the group has grown to become a symbol of the nation’s prosperity, gaining a reputation for delivering timeless luxury and exceptional service.

From the humble beginnings of a 21-room guest house, the Dan Hotels chain now owns 14 deluxe residences in prime locations across the country, as well as an international convention centre and a hotel training school.

Its flagship property, the King David in Jerusalem, is one the world’s most grandiose hotels. Oozing old world charm, the hotel is dotted with reminders of it opulent past, with ‘Hall of Fame’ style slabs of marble bearing the signatures of various historical figures that have stayed there over the years spanning the width of the lobby.

But there has never been any danger of Dan Hotels living off of former glories. Contemporary style is the order of the day in many of its properties, which span from Jerusalem to Tel Aviv, Haifa, Caesarea, Herliya, Eilat and Ashkelon, many of which find themselves fully booked throughout the long Summer months.

Last year the chain received a further endorsement when 11 of its properties received certificates of excellence from the highly influential TripAdvisor website. It has also launched a popular free loyalty club, e-Dan, which has served as an excellent tool to reward repeat clients while delivering a truly personalized service.

But perhaps the biggest news to emerge in recent years is Dan’s decision to take the brand beyond Israeli borders. This year the company plans to open a 250-room business hotel in Bangalore, India, to cater for the country’s bourgeoning demographic of business travellers.

For a brand so steeped in Israeli history and culture, it represents a bold move. But nothing better represents Dan Hotels' vision and determination to forge ahead, building on its worldwide reputation for luxury, hospitality and class.