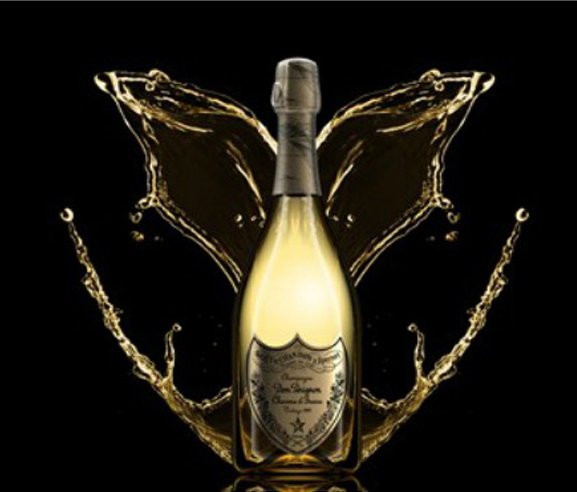 Called “The Power of Creation” the design was developed between Lynch – who has directed films including Blue Velvet, Wild at Heart and the Twin Peaks series – and Special Effects expert Gary D’Amico.

The duo spent two days in a California studio working with torches, smoke machines, light rays and sparkles to come up with the final design.

Lynch is only the second living artist, after Karl Lagerfeld, to have worked directly alongside the luxury champagne house.

The limited edition Power of Creation Dom Pérignon bottles will be available from October 2012.