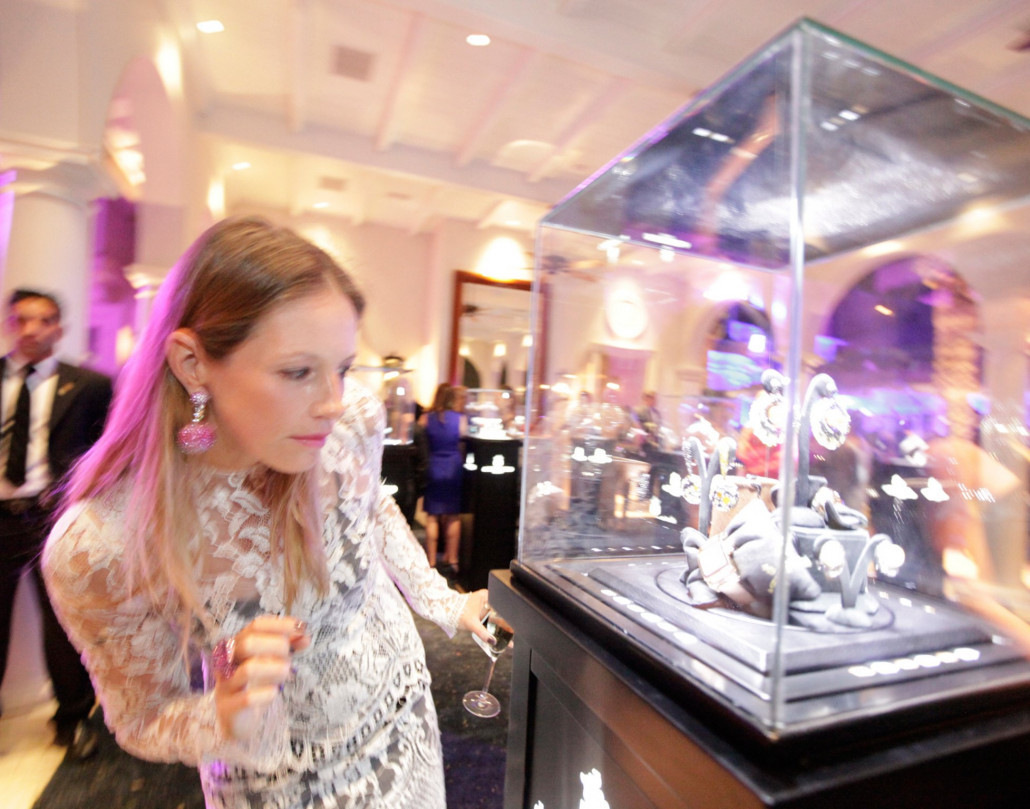 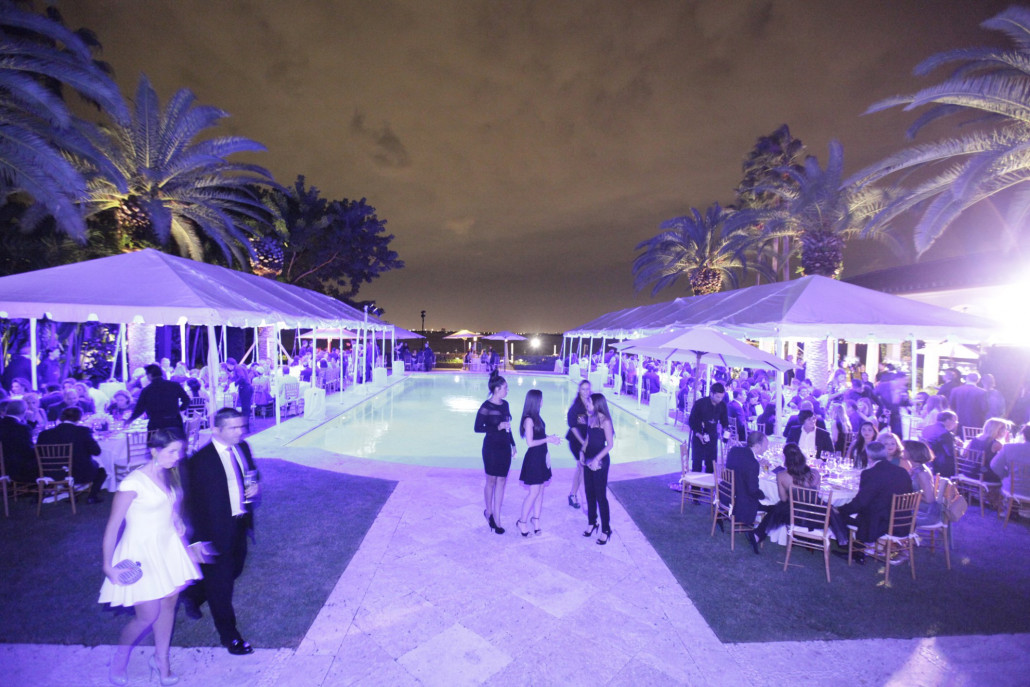 Coinciding with the start of Miami’s 2013 social season, the extravagant event saw 250 guests descend on the prestigious Bal Harbour shopping village. Present for the occasion was de Grisogono founder and creative director Fawaz Gruosi, renowned for his black diamond creations.

As the party came to an end, each guest was given a de Grisogono key. Of the keys gifted, one will unlock a vitrine at the Bal Harbour boutique. The lucky bearer of the key will receive one of de Grisogono’s creations, hand-picked by Mr. Gruosi himself.

De Grisogono was founded in Geneva, Switzerland in 1993.