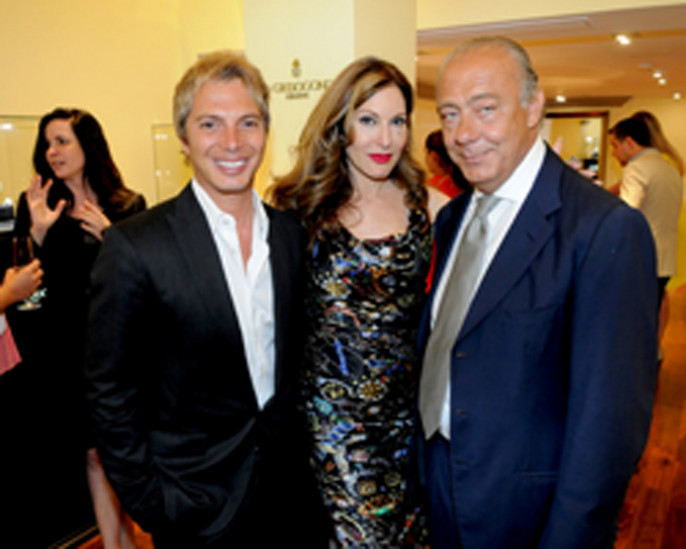 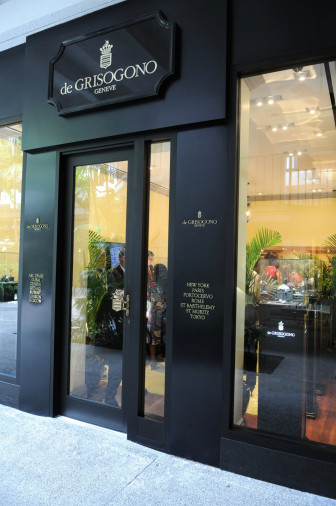 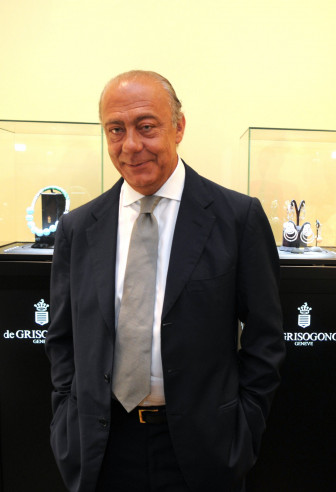 Designed in equisite Baroque style, the new boutique was inaugurated by Fawaz Gruosi, founder and creative director of de Grisogono at a lavish in-store party.

Housed within the boutique are the Geneva-based brand’s signature High Jewellery collections, as well as watches and one-of-a-kind jewels, including a sapphire-encrusted “Starfish” bracelet – the ruby-studded version of which was worn by Hollywood actress Sharon Stone at this year’s Cannes Film Festival.

Speaking at the opening, Mr Gruosi said: “Miami is very much a city of the future; it is a hub of high fashion and international sophistication.

“Our new Bal Harbour Shops location celebrates 20 years since the first de GRISOGONO boutique opened in 1993 in Geneva, and is an exciting evolution for the de GRISOGONO brand.”

Founded in 1993, de Grisogono has grown to become one of the world’s most renowned makers of high-end jewellery and watches.