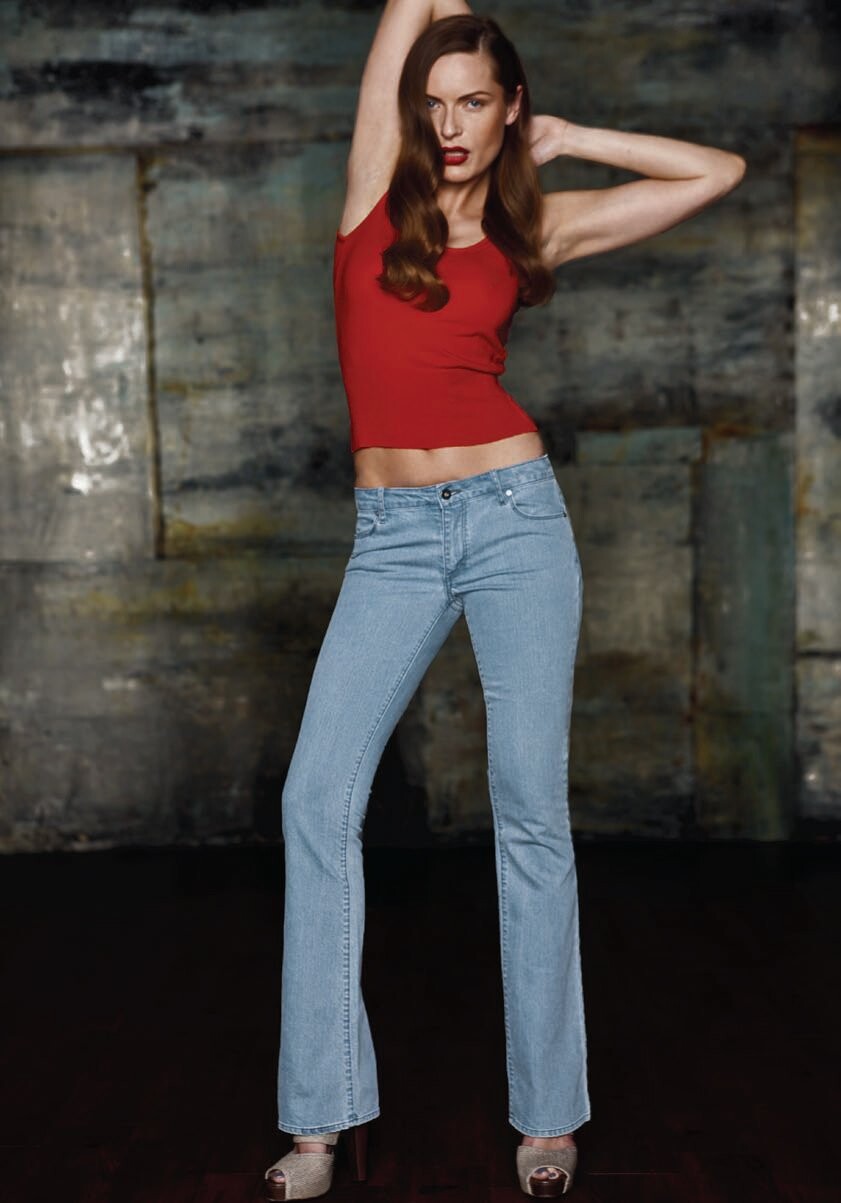 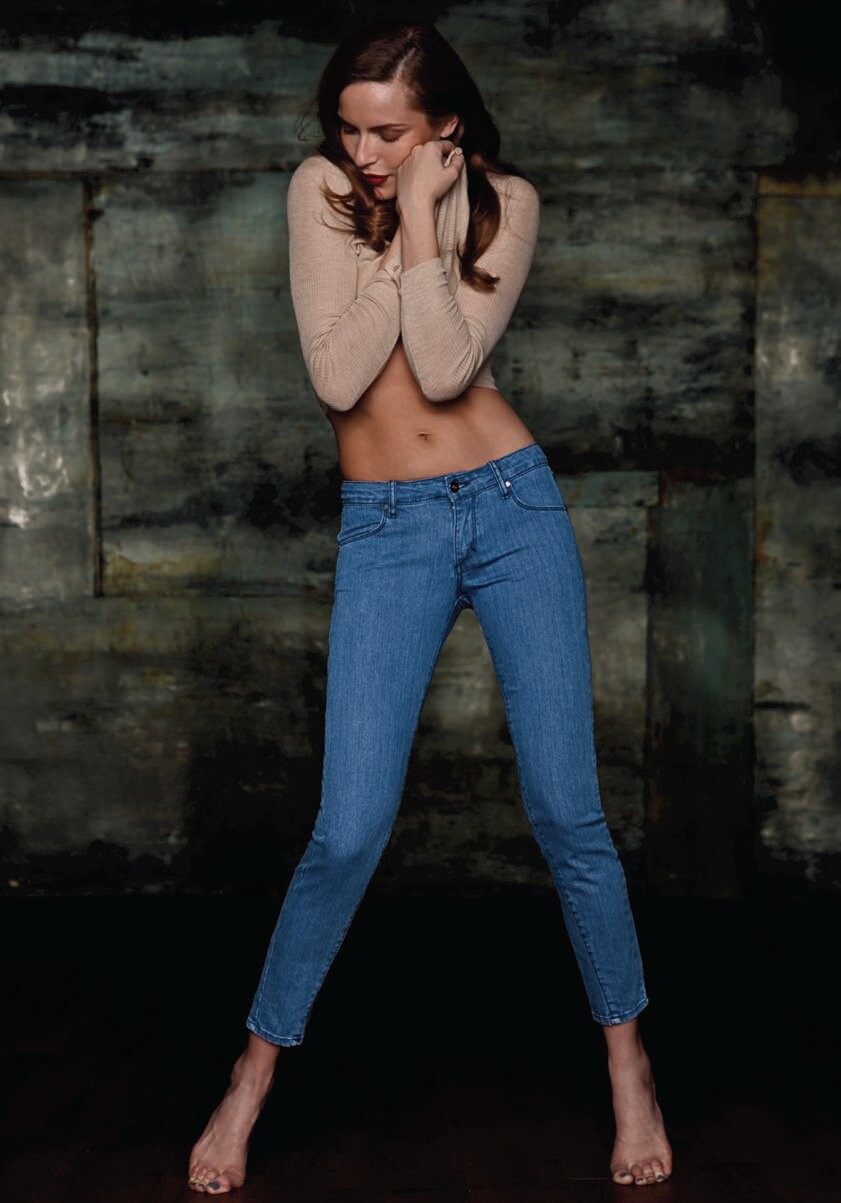 There are only a limited number of people in the fashion world who can claim a successful concert career as part of their back story. Cameron Silver is one of the elite few.

The founder and owner of vintage couture company “Decades” was a prolific cabaret singer in the 1990s and such was his dedication to the musical stage that he only intended his foray into fashion to be brief.

Fourteen years later and Silver has unreservedly trumped his modest expectations by stamping his mark on the global fashion landscape – not least by helping transform the dress code in Los Angeles, where he opened his first vintage store back in 1997.

Today he is the ‘go-to guy’ for celebrities ahead of black tie functions and red carpet events. He also continues to push the boundaries of creativity, and has recently launched a new denim line, exploiting America – and the world’s – enduring love-affair with the iconic material.

The venture sees Silver team up with his long-standing business partner Angelique Soave in creating a line that they have described as “streamlined American minimalism, perfect for matching with a simple t-shirt or a couture blazer”.

The Decades Denim launch party was held in November at the Beverly Hills home of Aaron Sorkin – director of Golden Globe best movie The Social Network. The party was attended by a number of Hollywood’s great and good – so many of whom are regularly seen wrapped in Decades attire.

Already launched for men, Decades Denim will expand into a full women’s collection for Spring 2011.

"He is the &lsquo;go-to guy&rsquo; for celebrities ahead of black tie functions and red carpet events."

"He is the &lsquo;go-to guy&rsquo; for celebrities ahead of black tie functions and red carpet events."