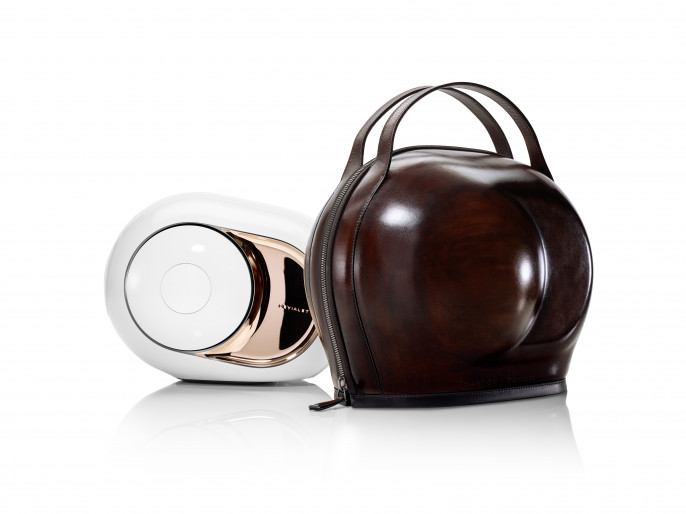 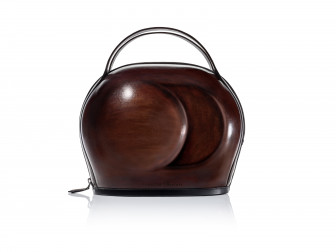 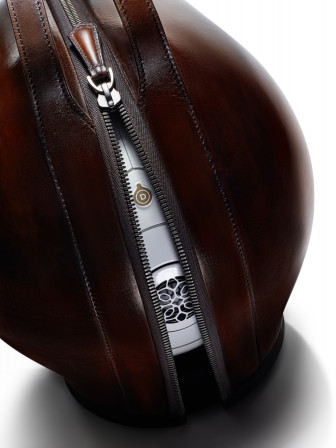 Audio experts Devialet have teamed up with leather shoe makers Berluti to create the Cocoon, an exclusive luxury travel case.

The creative collaboration between the Parisian shoemaker, renowned for its exceptional savoir faire in leather goods, and the world class sound system design company came from a common passion for excellence.

Billed as fusing craftsmanship, technology, modernity and sophistication, the made-to-measure Cocoon is available in the emblematic Berluti Venezia leather.

The distinctive feature of this leather is the application of natural pigments to the untreated skin to breathe life into it by adding depth to the colour.

The Cocoon can be purchased throughout the Devialet stores network in Paris, Hong Kong, London and New York,  as well as in Berluti’s stores across the world.

Berluti was established in Paris in 1895 and has been built by four generations of shoemakers. Founded in 2007, Devialet’s investors include Bernard Arnault, Marc Simoncini, Xavier Niel and Jacques Antoine Granjon.