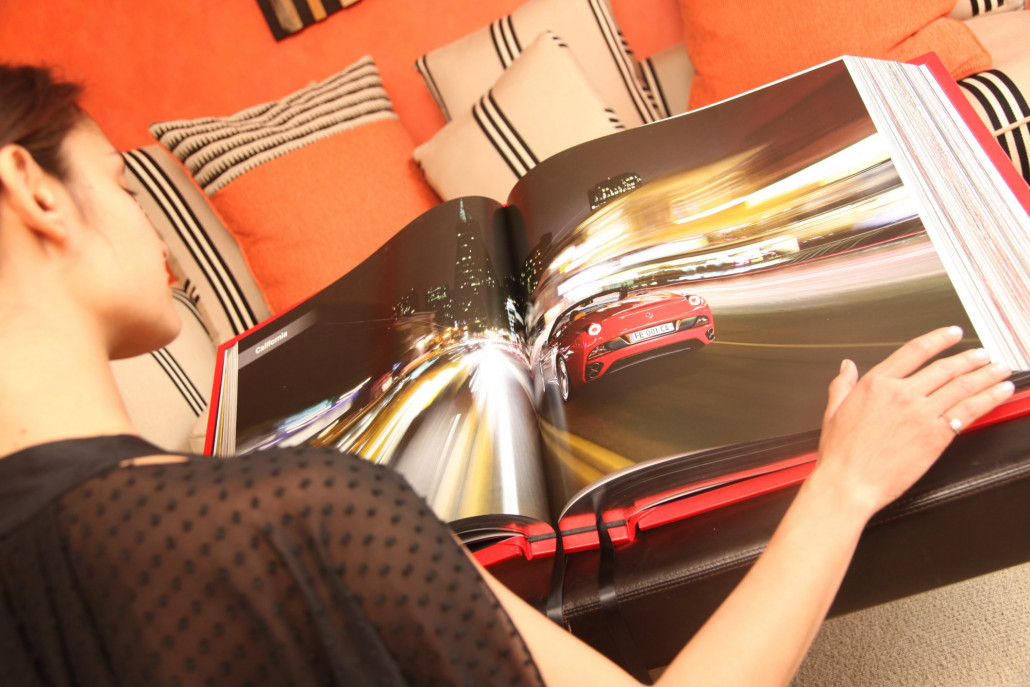 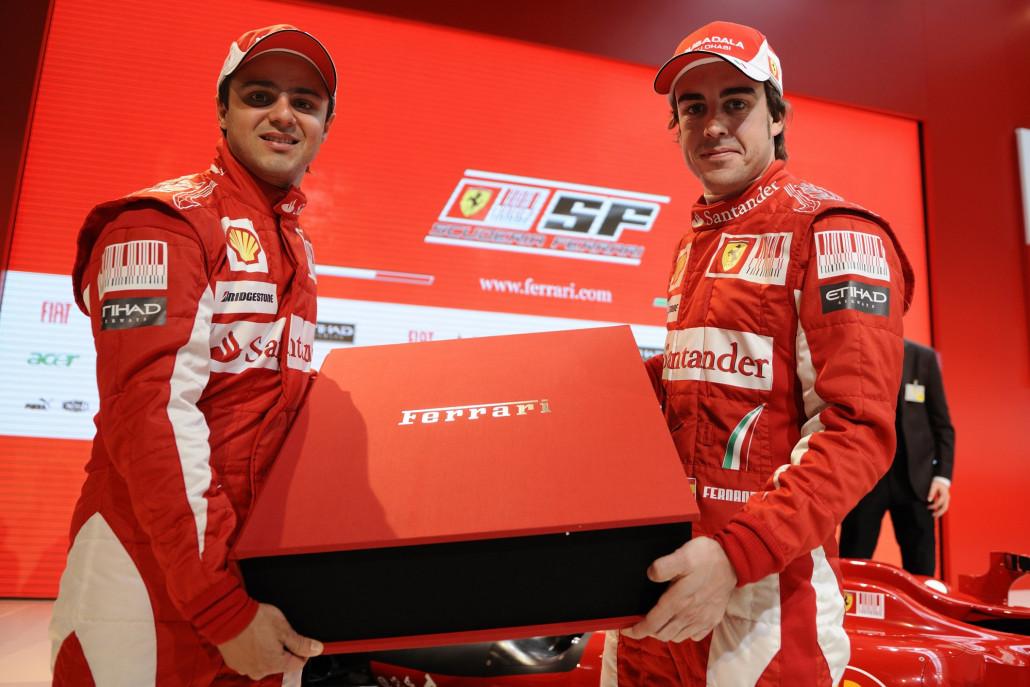 A lavish, diamond-encrusted book based on the motor racing team Ferrari priced at £172,000 was unveiled at last Sunday’s Australian Grand Prix in Melbourne.

The Ferrari 'Enzo Diamante' Opus features a diamond-encrusted Prancing Horse made of more than 30 carats of diamonds, laid out on the book’s handcrafted red leather cover.

This ultra-premium version of the book – which also comes in three other editions – will only be produced on order, with a maximum of one version sold in every country in the world.

Weighing a staggering 37kg, and boasting thousands of unique, rare and unpublished images throughout its 850 pages, the book features a vast amount of specially compiled content, including information on every model Ferrari has ever produced, and every driver to have raced for the Italian marquee.

The Enzo edition can also be accompanied by a specially designed bookstand by interior designers Candy & Candy.

As well as the hard copy versions, Apple iTunes store is offering free iPad and iPhone apps for Ferrari Opus, which include excerpts from the book.