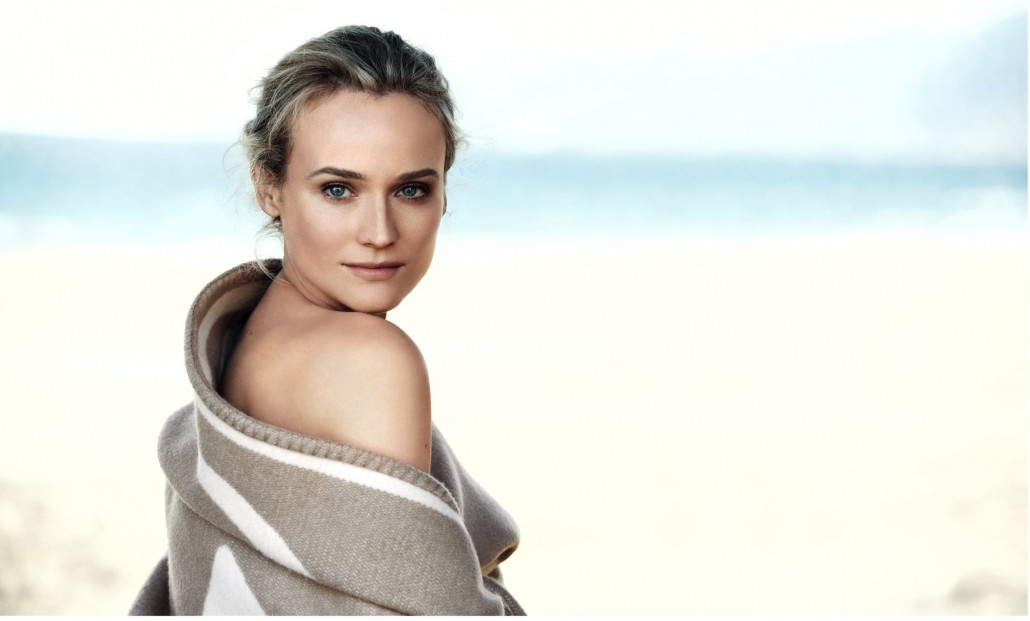 German actress Diane Kruger has become the face of Chanel’s new skincare line, featuring in the first video of the campaign called “Where Beauty Begins”.

About 60 seconds in length, the video has been created to promote Chanels new range of skincare products, named ‘Le Jour’, ‘La Nuit’ and ‘Le Weekend’, which were launched last month.

The video shows continued close-ups of Kruger’s face, emphasising a bright and flawless complexion in several distinctive settings, including a vibrant urban metropolis, a serene beach, and behind the wheel of a vintage convertible car.

The message behind the video is that these skincare products are perfect moderl life, with the power to revitalise you in whatever social scenario or environment in which you may find yourself.

It is not the first time Diane Kruger has appeared in a Chanel advertising campaign. In 1996 she featured in a campaign for the French brand’s Allure fragrance, and in 2007 she did the same for Chanel’s Paris-Biarritz tote bag.

Founded in Paris in 1909, Chanel has grown to become one of the world’s most iconic luxury brands.