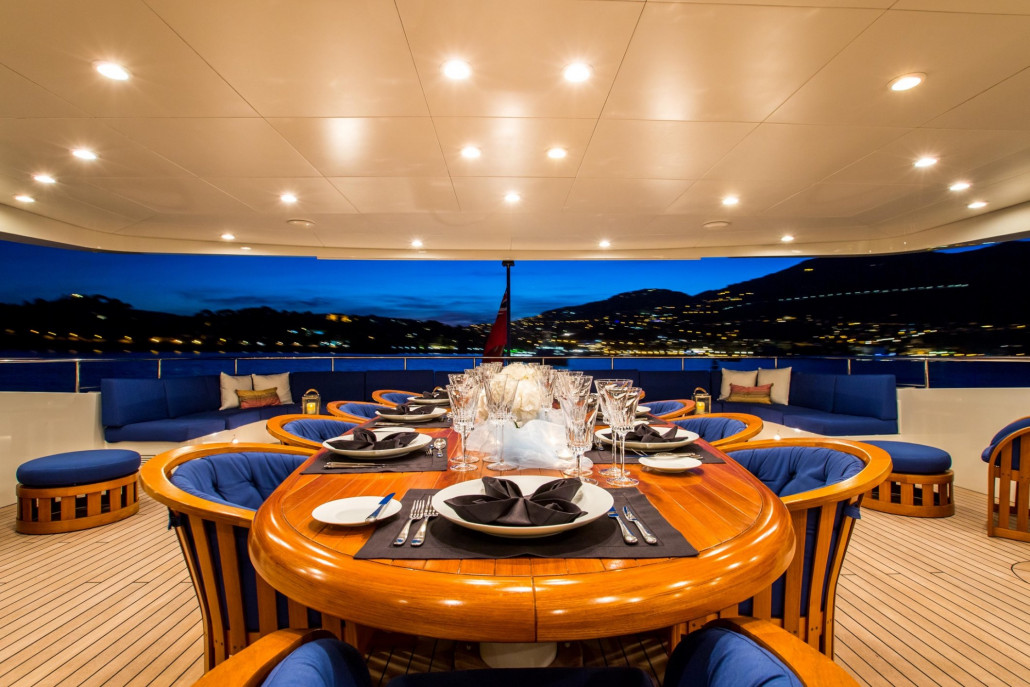 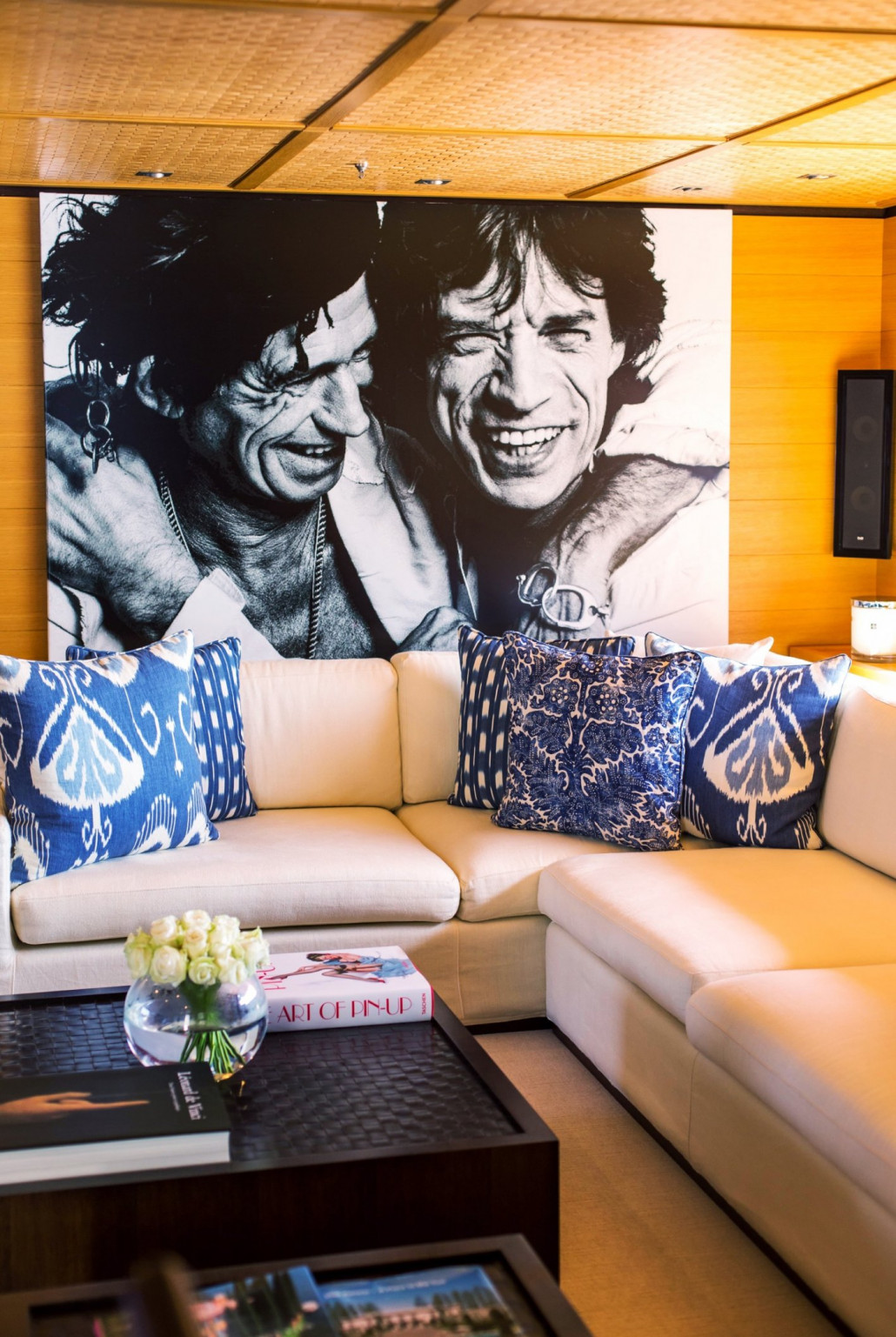 Dine among Rugby Legends on 52m Superyacht in London

The Rugby World Cup comes to England this month and fans in London are being offered a unique chance to watch the action on board a 52 metre superyacht.

The yacht, called Mischief, is being brought to the capital by hospitality company Lillingston and will be moored at Canary Wharf throughout the tournament, hosting a series of lavish events including Michelin starred meals with rugby legends, cocktail parties, performances by famous DJs and live screenings of all the matches.

Each Wednesday, guests will have the chance to enjoy a six-course menu with matching wines curated by a range of Michelin-starred chefs, while mixing with iconic rugby names including John Eales, Lawrence Dallaglio, Phil Kearns and Sean Fitzpatrick.

Mischief will also be available for private hire on match days during the World Cup. The yacht is equipped with high-tech screens and sound equipment, ensuring guests will enjoy a fully immersive match experience.

In addition to the on board events, Lilingston are also offering a range of concierge services, including chauffeur driven cars, helicopter transfers, match tickets and transfers, and 5 star hotel accommodation.

Built by Italian shipyard Baglietto in 2006, Mischief’s arrival in London will mark the first stop on a global tour that will see the yacht visit several destinations around the world during high profile sporting events.

Packages for exclusive events aboard Mischief during the Rugby World Cup are available from 30th September to 31st October.