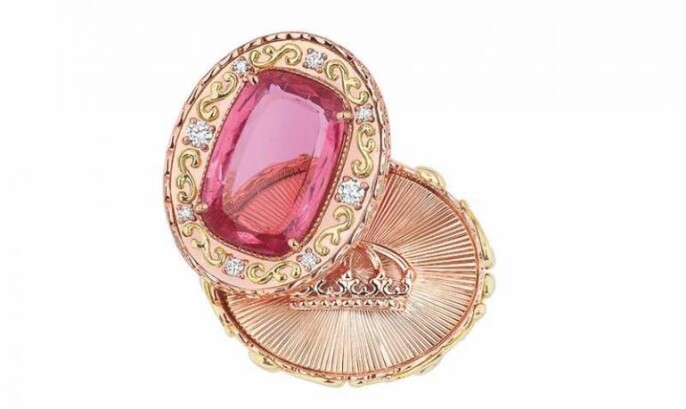 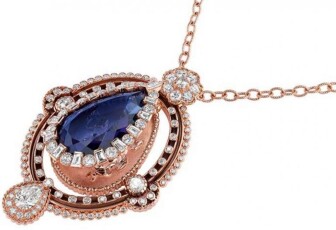 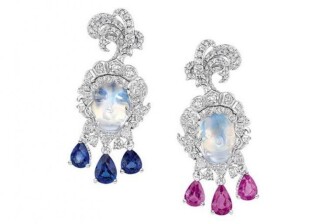 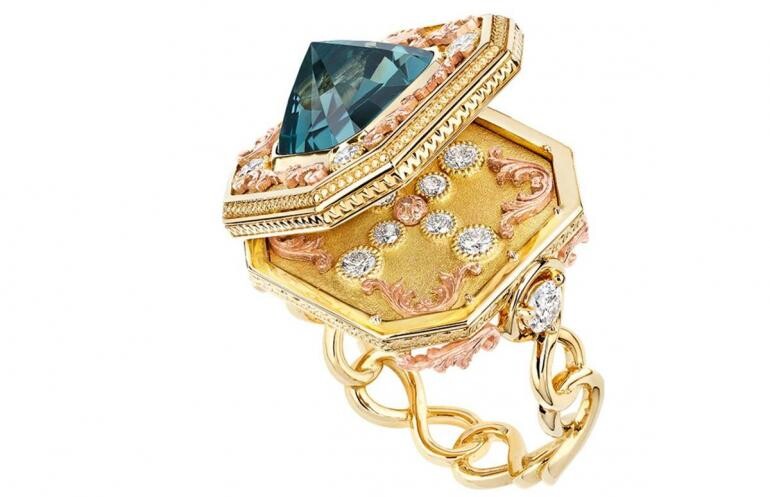 Luxury French fashion house Dior has taken a step back in time to the days when the Palace of Versailles represented the apogee of opulence and splendour .

The brand has created a new Haute Joaillerie collection titled “Pièces Secrètes” that references the hidden secrets of Versailles, including hidden passages and concealed chambers.

The jewellery toys with the idea of secret compartments and features in their design, which comes in the year of Dior’s 70th anniversary celebrations.

Among the standout pieces in the collection are a pear shaped diamond on a white gold necklace that can be moved to reveal an engraved skull, and a tanzanite pendant that conceals another exquisitely detailed engraving.

As well as being opulently designed, many of the pieces also boast a wide range of colours, with a number of different gemstones featuring.