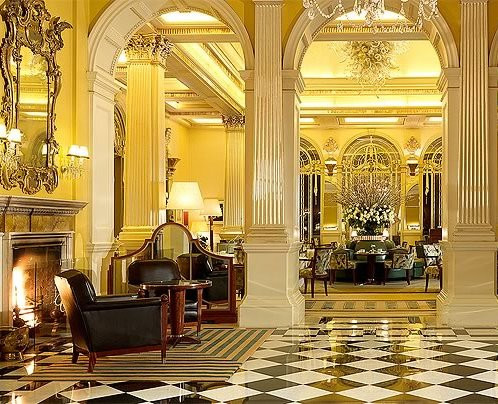 Iconic London hotel Claridge's is to celebrate its 200th anniversary by allowing access to a BBC-documentary team – the first time it has ever opened its doors to the cameras.

According to the Broadcastnow website, the BBC is currently being given access all areas to produce a three-part documentary series, focussing on a series of events being held at the hotel across 2012 to celebrate the landmark year.

Boasting a hugely rich back-story, Claridge's has had several requests for media access over the years, but has turned it down each time in a bid to retain the hotel’s allure of exclusivity.