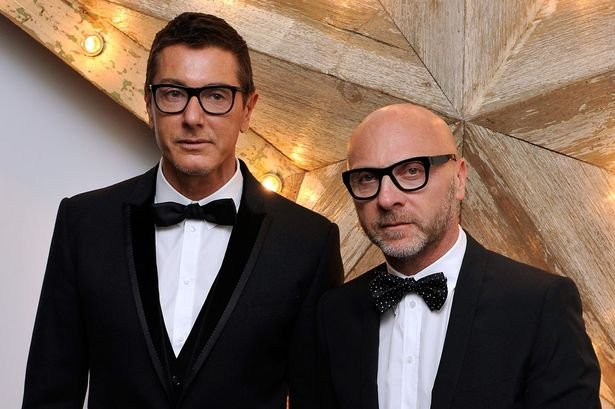 Dolce & Gabbana Gear Up for ‘30 Years in Fashion’ Celebrations

World renowned Italian fashion designers Domenico Dolce and Stefano Gabbana are gearing up to celebrate 30 years of working in fashion with a series of commemorative events in Naples next month.

The celebratins will take place over four days and will feature shows and gala dinners, with Neapolitan actress Sophia Loren – a Dolce & Gabbana ambassador – acting as the event’s patron.

She will lead a line-up of 400 distinguished guests from the world of fashion and entertainment, including Monica Bellucci, Bianca Balti, Madonna, Kylie Minogue, Isabella Rossellini and Nicole Kidman.

The event’s key day will be 8th July, featuring the women’s haute couture show (Alta Moda), at an as yet undisclosed venue. The party will take over the whole of Naples, from its museums to the beaches, to central thoroughfares.

The celebrations will also include shows for Dolce & Gabbana’s popular men’s and children’s lines.

Domenico Dolce and Stefano Gabbana a met in Milan, Italy in 1980 whilst working for the same fashion house. In 1982 they established a designer consulting studio which grew to become “Dolce & Gabbana”.

They presented their first women’s collection in 1985 in Milan, and in the same city a year later their first store opened its doors.