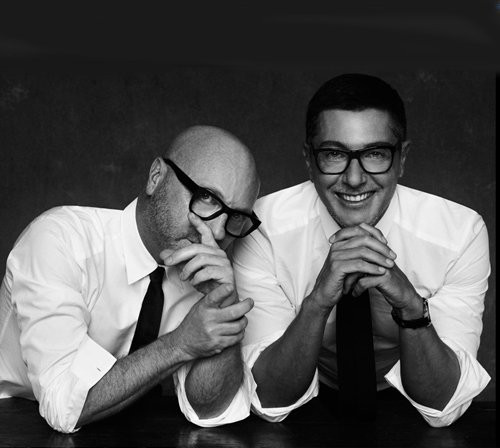 Data compiled by the Bloomberg Billionaires Index and reported by Forbes shows the pair’ as having accumulated estimated wealth of 1.3 billion ($2.1 billion). The fashion label is valued at $5.3 billion (£3.3 billion),with Dolce owning a 41.8 per cent stake and Gabbanna controlling 40 per cent.

By the early 1990s the brand had begun creating leotards, underwear and swimming costumes and perfumes, as well as branching out into menswear.

The designer duo join a host of other Italians currently occupying the exclusive "billionaires" group, including Italian Sandro Veronesi, the owner of lingerie group Calzedonia Group, who is worth £1. 1 billion, LVMH boss Bernard Arnault, who is valued at £18.7 billion, and Zara boss Amancio Ortega, whose estimated £35.8 billion fortune makes him the third richest person in the world.